Get familiar with Gospel musician MAGNUS, out with 'Bo Me Nantew' ahead of 'My Story' album release

There’s Doctor on the Mic! - Abiana 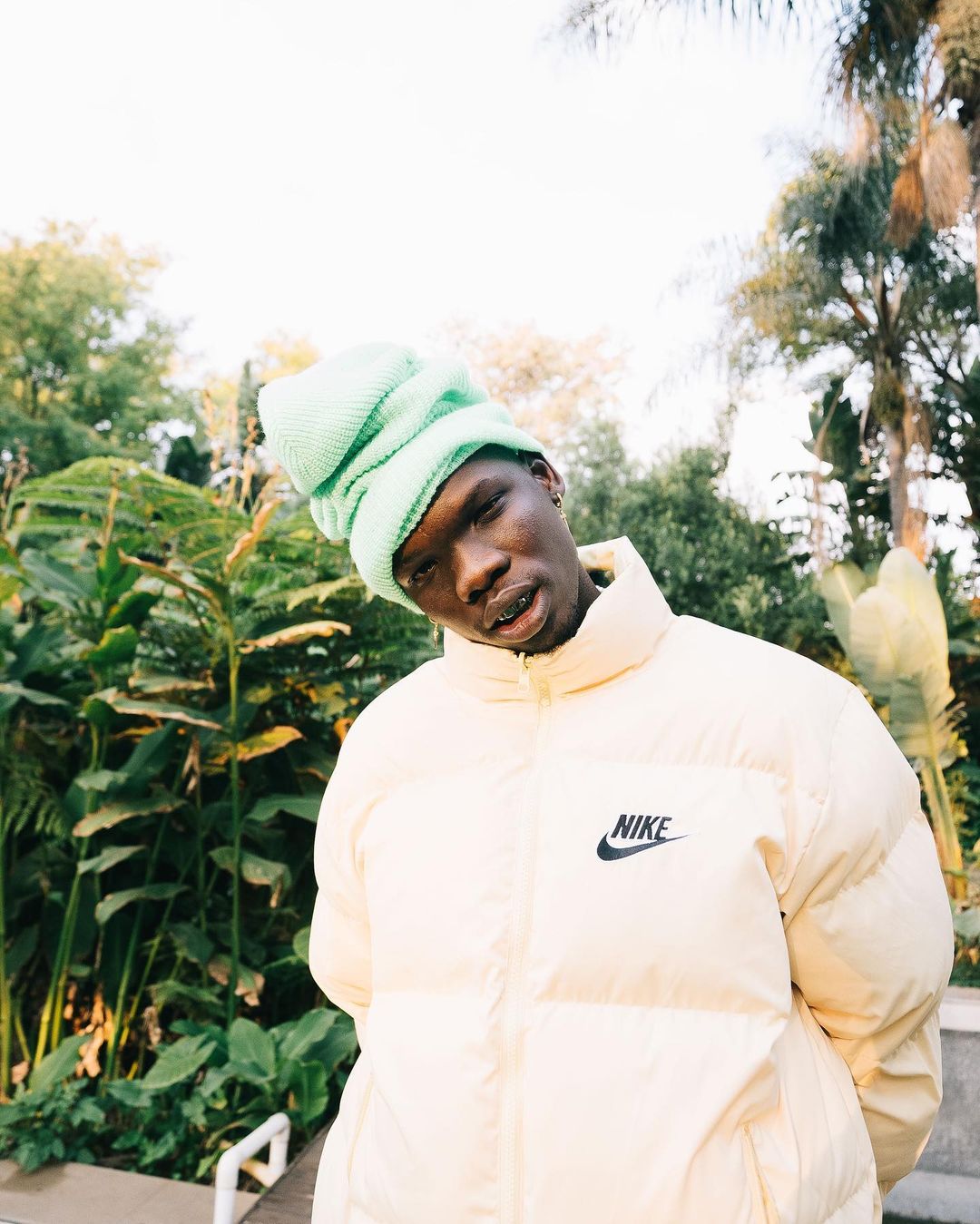 “This is major! I am so honoured to be recognised as the new Africa Rising Artist,” Blxckie tells Apple Music. “The faces of the global music industry are rapidly changing thanks to platforms and features like this on Apple Music. For me and my music to be chosen as a significant role player in this story is history in the making for someone like me. I want those that have believed in me B4Now to be proud. Let’s make Africa Rise!”

Having gained major street cred as a member of the Durban hip hop collective, Clout Internet Boys, it was Blxckie’s big move to South Africa’s musical hub of Johannesburg that saw him build an almost cult-like fanbase through a steady stream of singles, freestyles and music videos released during lockdown.

All this grind – writing, recording and refining – culminated in the release of his debut album B4now in May 2021, that climbed to #1 on Apple Music’s album chart on release day, and spawned the hit collaboration “Ye x4” with Nasty C.

After being crowned the winner of SportScene’s Studio Sessions freestyle competition in late 2020, Blxckie was tipped as a future star, having built his own hip hop community alongside fellow rappers and collaborators Lucas Raps, Dr Peppa, FLVME, LeoDa Leo, Yuang and 808 Sallie.

Blxckie represents a new wave of musicians that are both a product of their roots, as well as mainstream culture, and his energy and excitement have brought a renewed vigour to the SA Hip Hop scene.

The latest music from Blxckie along with that of Africa’s hottest new artists, is available now on the Apple Music Africa Rising Playlist.

Africa Rising is the latest of many Apple Music initiatives aimed at taking African talent to the world. Now available in 33 countries across Sub-Saharan Africa, Apple Music 1 is home to Africa Now Radio with host LootLove which has featured interviews with some of the continent’s hottest artists such as Tiwa Savage, Yemi Alade, Cassper Nyovest, Mr Eazi, Patoranking, Rayvanny, Kiddominant, Mayorkun, Fireboy DML, Adekunle Gold, Master KG and Yaw Tog.

Apple Music also selected Nigerian Afropop star Rema as its Up Next artist in 2020, following the addition of Burna Boy to the roster in 2019 and Mr Eazi back in 2017. Up Next is Apple Music’s global emerging artist program.