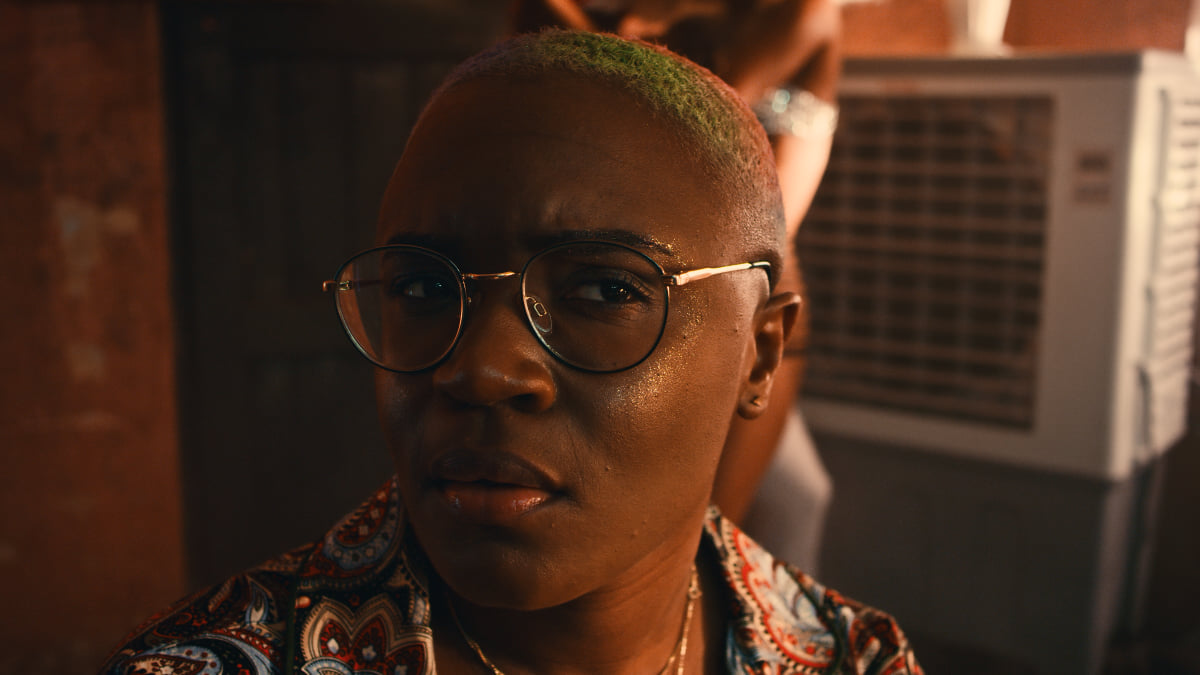 Behind a very successful song is or are successfull song writers and musicians and this translates into how big the song ‘Sad Girlz Luv Money’ is and the creative and succesfull young ladies behind it.

But apparently, whilst the song was gracing the billboard list and amassing lots of streams, behind the scenes management of Moliy and Amaarae had some misunderstanding with regards to revenue from the music, amongst other issues.

The link up between two very powerful ladies was awesome and it reflected in how viral the song went but it turns out both artists and their management had some misunderstanding concerning the hit song.

Yesterday, 6 March 2022, Amaarae took to twitter to explain what really was going on moments after Moliy also addressed the issue.

Moving on, both parties need to have a sit down to resolve matters concerning the issue raised up.