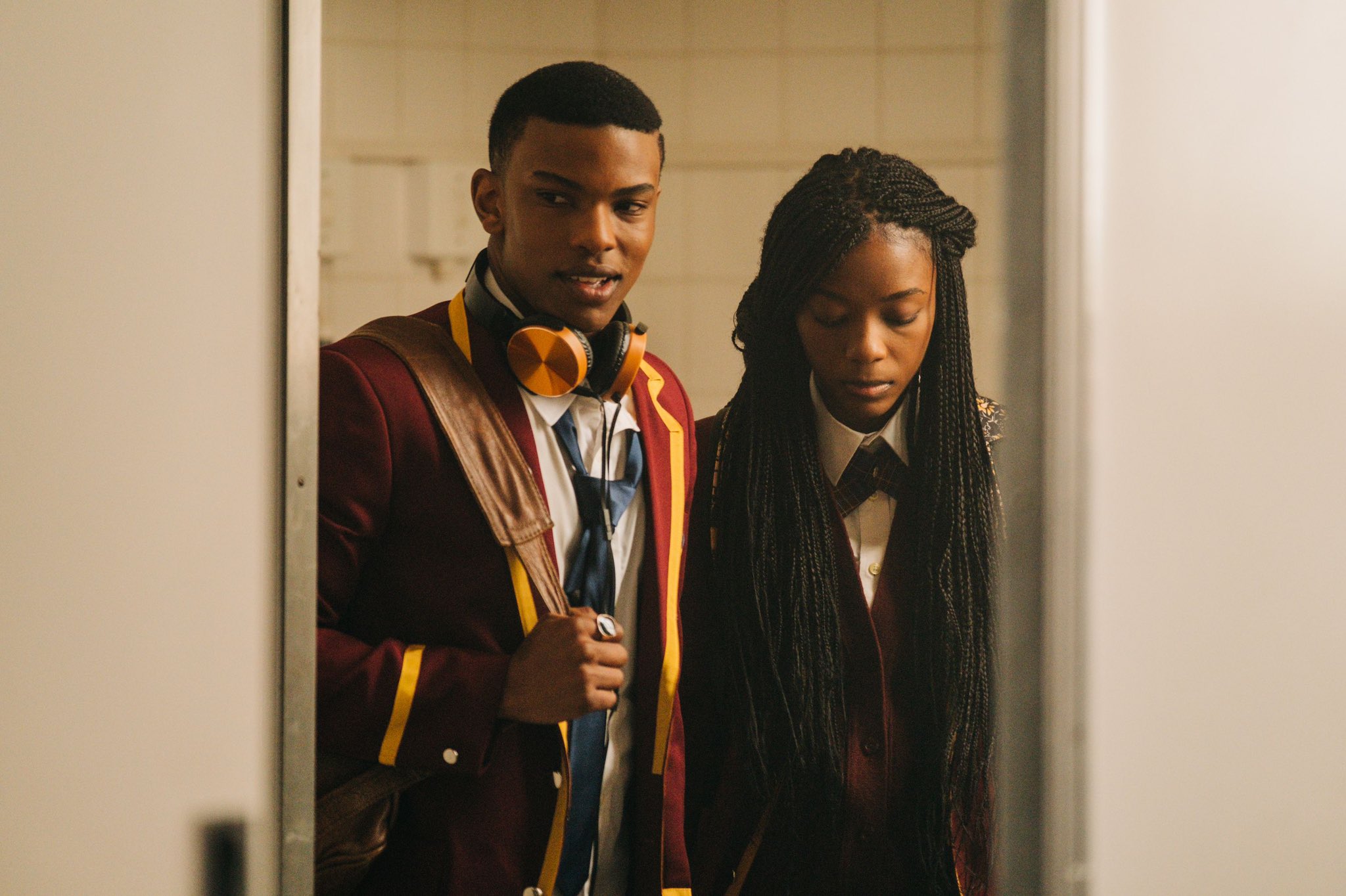 This year’s 15th South African Film and Television Awards (SAFTAs), which took place this past weekend, were absolutely riveting. The annual award show has grown since the inclusion of shows from streaming platforms such as Showmax and Netflix, which are pitted against traditional silver screen shows.

However, the fierce competition has proven that local productions still have a loyal audience, and that South Africa’s international audience is lapping up all the juicy plots. Netflix’s How to Ruin Christmas: The Wedding was the biggest winner of the night after bagging six awards. Previous all-round winner The River followed closely with its lead actress and co-executive producer Sindi Dlathu scoring her second “Best Actress” award for her Lindiwe Dikana role.

Netflix’s popular teen drama series Blood & Water, whose second season is in the pipeline, reigned in the “Best TV Drama” category. The “Best Actress for a TV comedy” award deservedly went to Busisiwe Lurayi, for her portrayal of the lead character Tumi in How To Ruin Christmas: The Wedding. The Oscar-winning environmental documentary My Octopus Teacher took the “Best Natural History And Environmental Programme” award.

The late Menzi Ngubane received the “Best Actor” nod for his final on-screen performance as nemesis Judas Ngwenya in the soapie Isibaya, which took a bow after eight seasons earlier this year. The first season of Gomora received the “Best Achievement in Directing” award under the telenovela category through public votes. However, some fans expressed their disappointment that Gomora cast members had not been recognised with SAFTA nominations for their roles, which they believed had contributed to the success of show. Veteran theatre and television actor James Ngcobo took home the “Best Supporting Actor in a TV Drama” award for Queen Sono. DStv’s new telenovela Legacy cleaned out the “Best Telenovela” category. Acclaimed actress Michelle Botes added to Legacy’s multiple wins by taking home the “Best Supporting Actress in a Telenovela” award.

Last but not least, storytelling legend Dr. Gcina Mhlophe was conferred with the biggest title of the night — the “Lifetime Achievement Award”. The award was a long-overdue acknowledgement of her on and off-screen contributions to South Africa’s oral tradition of storytelling which has entertained and educated the nation for decades.

MultiChoice (DSTV) scored a tremendous 47 awards, while first time entrant Netflix gathered an impressive 19 nods out of its total 45 nominations. The awards took on a virtual setting and were hosted by the vibrant LaSizwe Dambuza alongside radio personality Lerato Kganyakgo.