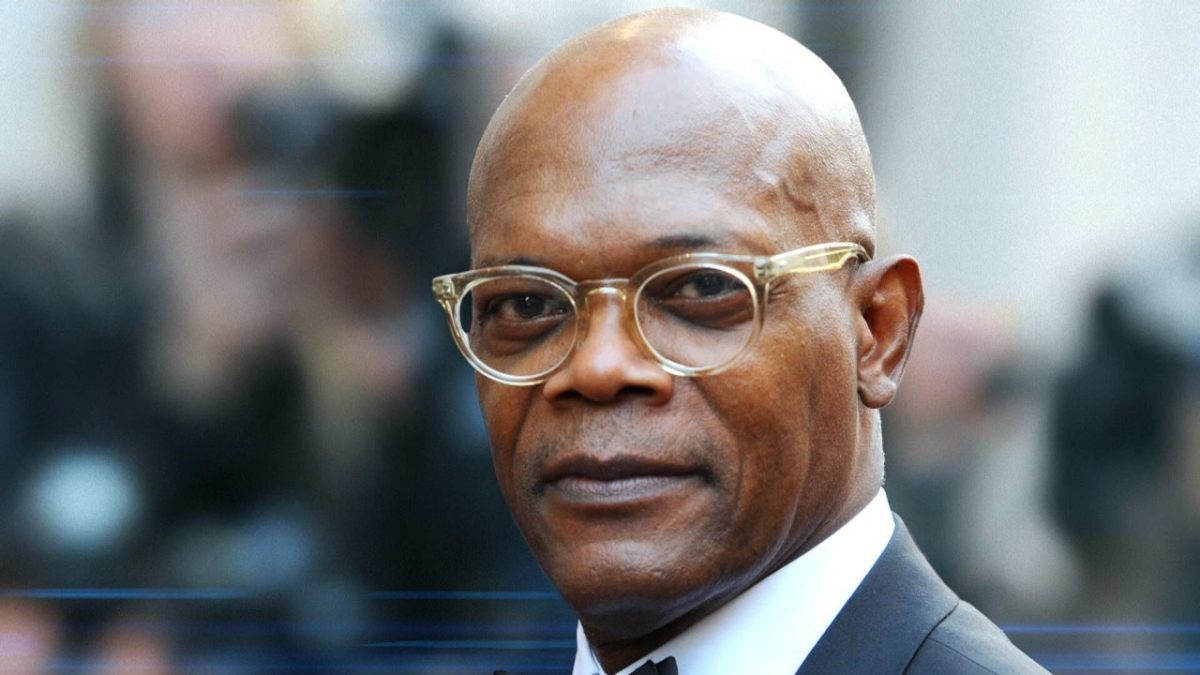 The Chairman’s Award is bestowed in recognition of individuals who demonstrate exemplary public service and use their distinct platforms to create agents of change.

“Samuel L. Jackson is an incredibly talented actor with a remarkable career in film and theater spanning over four decades,” said Leon W. Russell, chairman of the NAACP National Board of Directors. “Many might not know that prior to his acting career, Jackson was a staunch activist during the Civil Rights Movement in the 1960s, even serving as an usher at Martin Luther King Jr.’s funeral. His continued public service and advocacy for social change make him an excellent recipient for the Chairman’s Award.”

Samuel L. Jackson’s talent and star power has inspired generations and continues to raise the bar for all of Hollywood,” said Connie Orlando, EVP, Specials, Music

Programming & Music Strategy. “We admire his impressive entertainment career and humanitarian efforts, and we look forward to giving him his flowers as a living legend, continuing to honor his Black Excellence.”

Appearing in well over 100 films, Samuel L. Jackson is one of the most respected actors in Hollywood. Jackson’s portrayal of ‘Jules’ in Quentin Tarantino’s “Pulp Fiction” made an indelible mark on American cinema.

In addition to unanimous critical acclaim, he received Academy Award and Golden Globe nominations, as well as a Best Supporting Actor award from the British Academy of Film and Television Arts. Among his many award-winning performances, Jackson made movie history with his portrayal of Gator Purify in Spike Lee’s “Jungle Fever” when he was awarded the first and only Best Supporting Performance Award ever given by the judges at the Cannes Film Festival. Jackson will receive an honorary Academy Award at the upcoming Governors Awards this year.

With roles in prestigious and fan favorite films including “RoboCop,” “True Romance,” “The Hateful Eight,” “Snakes on a Plane,” “A Time to Kill,” “Do the Right Thing,” “Goodfellas,” “Unbreakable,” multiple “Star Wars” films, and multiple Marvel films including “Iron Man 2,” “The Avengers,” “Captain America: The Winter Soldier” and more, Jackson has solidified himself as an international film icon, captivating audiences worldwide.

Jackson will next be seen starring in the limited-series, “The Last Days of Ptolemy Grey” for Apple TV. The series is based on the acclaimed novel by best-selling author Walter Mosley, who adapted the story for the screen and executive produces alongside Jackson.

Winners for the “53rd NAACP Image Awards” will be revealed during the LIVE special airing Saturday, February 26 at 8:00 PM ET/PT on BET. Voting is still open to the public and fans are encouraged to submit their votes until February 5th. NAACP will also recognize winners in non-televised Image Awards categories February 21-25, which will stream on www.naacpimageawards.net.

The “53rd NAACP Image Awards” are presented by Wells Fargo and sponsored by AT&T, Google, T-Mobile, Bank of America, General Mills, FedEx, and Airbnb. For all information and the latest news, please follow NAACP Image Awards on Instagram @NAACPImageAwards.