Sarkodie Breaks Down Dark Years In His Career 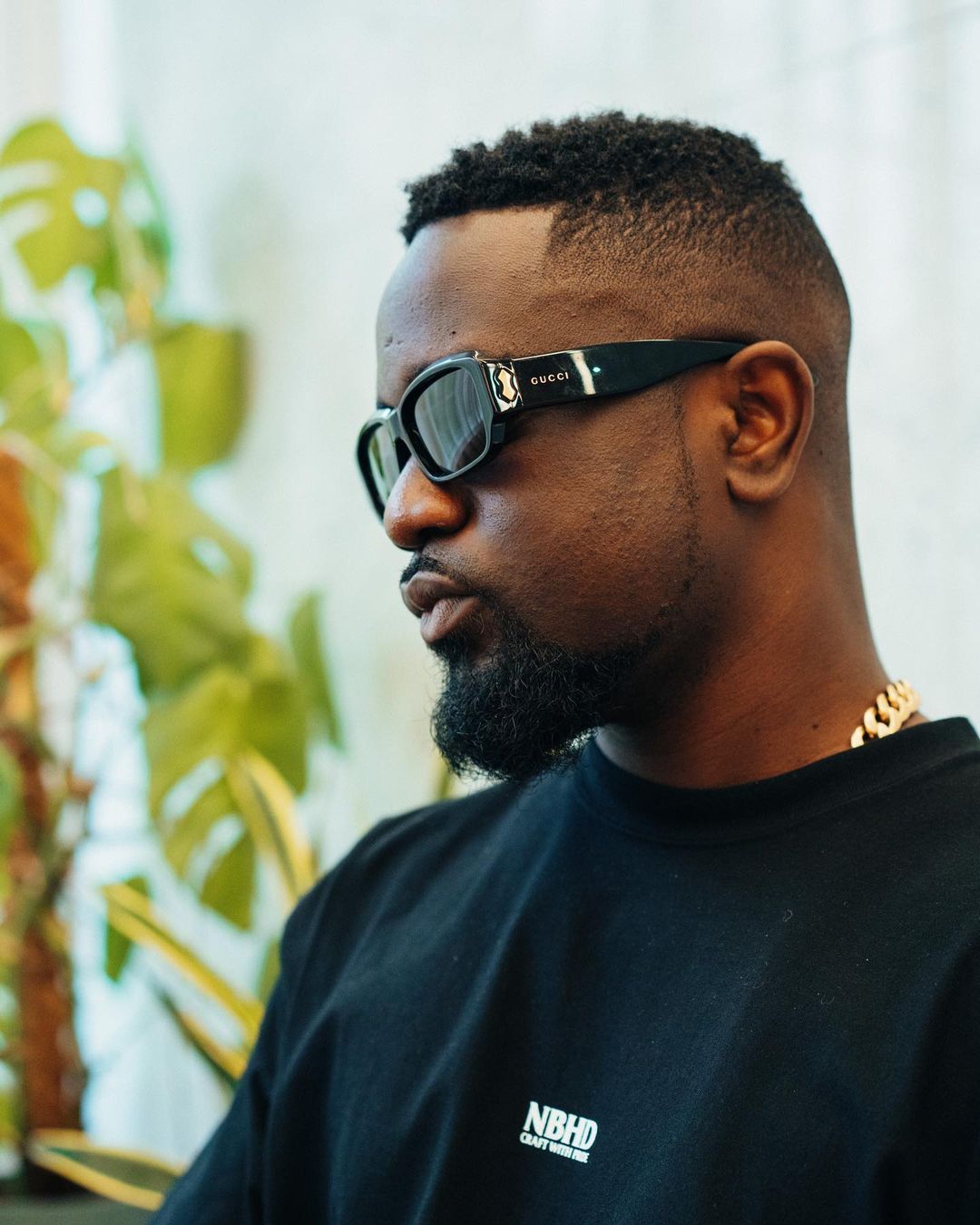 Sarkodie on the Bold Convo episode 2 with Tilly Akua Nipaa has revealed how certain
comments made by some Ghanaians and a section of the media affects him and other
artists.
On the new episode of BOLD CONVO with Sark, Sarkodie speaks about certain special
moments in his career and how he will blow his own horn if the nation does not
celebrate him.
Sarkodie expressed that artists also go through hard times which makes it difficult to
push out any material or be creative.
He added that this even gets worse when they hear certain comments from people
especially from the radio.
Adding that, had he not been strong, some comments would have broken him long ago.
Sarkodie said during the interview with Tilly Akua Nipaa that
In A Certain times in a year, things you hear about yourself or some comments you hear might ut you off and that year could be a very dark year for you.

However, Sarkodie said he is one that wouldn’t quit regardless; majorly because he has a family to feed and has boundaries to break.
Commenting on how Ghanaians treat talents, Sarkodie gave a detailed breakdown on
the life cycle Ghanaians project on their artists.
He said, “They love you when they see that you have the potential when you come in,
they are like oh we made you and now they are looking at you are moving out of the
way.”
He finally mentioned that he cannot complain about support from the industry because
he gets supported as much as he supports others.
The Bold Convo with Sark is a 4-pack series on Oneplay Africa hosted by Tilly Akua Nipaa.