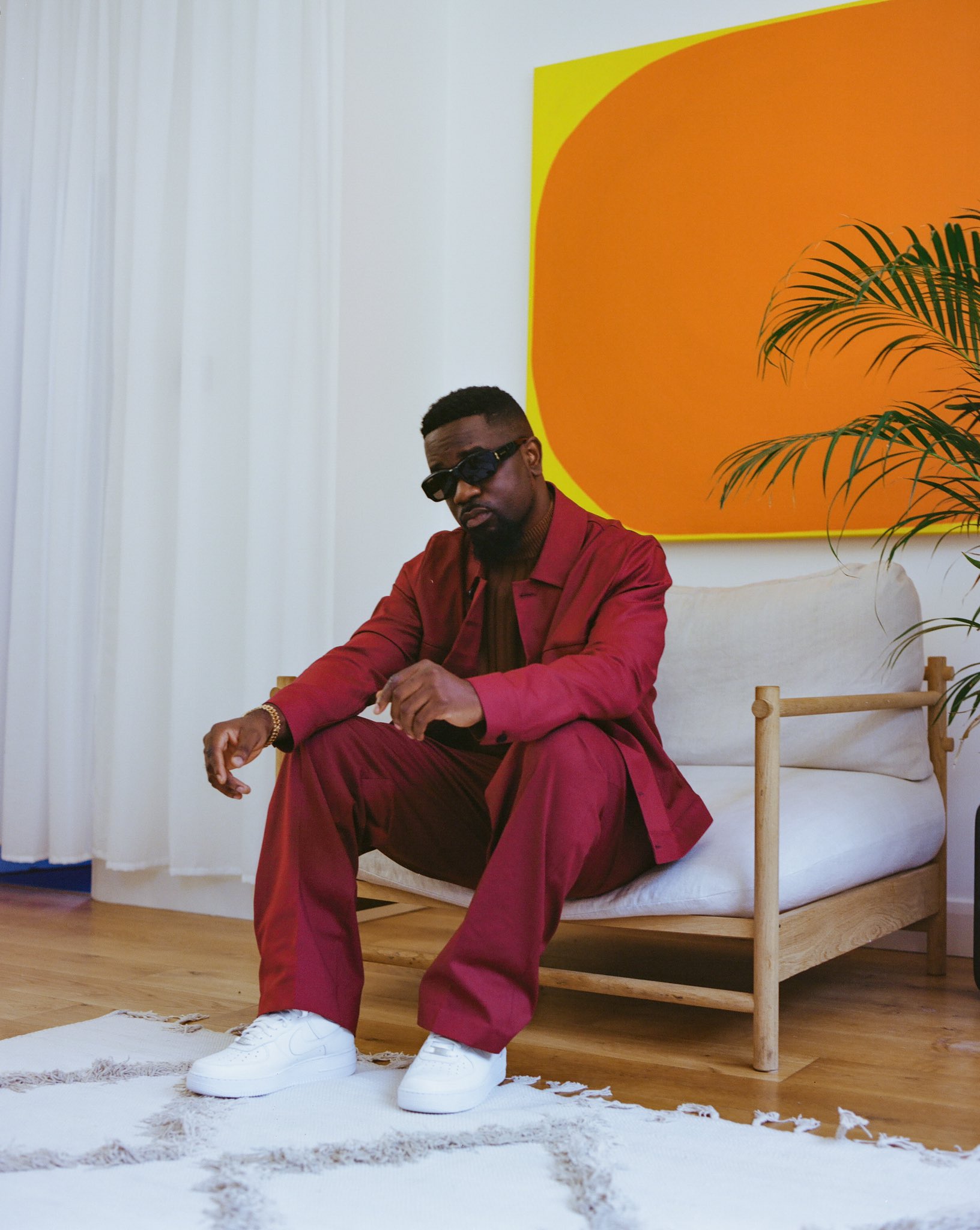 Rapper, Sarkodie has announced a new date for the release of his 7th studio album ‘No Pressure’. The Sarkcess Music boss took to his Twitter page on Monday, July 5 to share details of the new release date. According to the award-winning rapper, the new body of work will now be out on July 30th instead of the 9th July date which was earlier announced. He shared artwork of the details and thanked his fans for their patience and support.

In this article:Africa, Album news, Featured, Ghana, No Pressure, Sarkodie