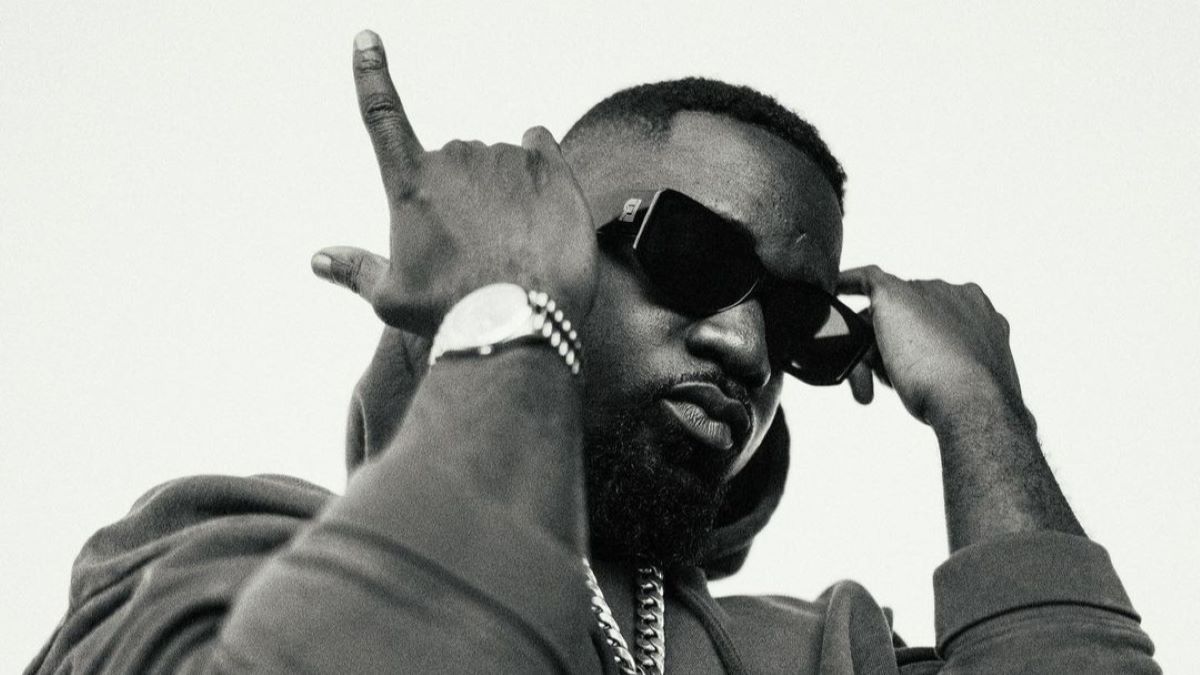 Rapper Sarkodie says he does not believe Ghanaians are kicking against the proposed Electronic Transaction Levy (E-Levy) because it is “bad”.

According to him, many are not in support of the levy because citizens do not get to enjoy the benefits that come with paying taxes unlike their counterparts in the west.

Sarkodie explained that he pays taxes outside the borders of Ghana but he does not complain because he and other taxpayers see the impact of their taxes.

He stated that there are systems in place and avenues available to taxpayers to earn more.

“I pay a lot of taxes outside and I don’t complain because I’m using avenues they made available to make money (it’s only right) it’s not the same here and that’s why we complain not because the “E Levy” is bad. When you broke, a harmless “good morning “ can sound like a tease,” he tweeted.

Sarkodie made known his view of the levy when a fan asked to know his point of view after many creatives shared their disapproval for the levy.

Among them include Kwesi Pee, Shatta Wale, Lydia Forson and a host of others.

Shatta Wale had said the leaders in the country are being insensitive to the plight of Ghanaians with the introduction of the bill.

In a video posted online, he said “right now you people make the thing look like, if you get the opportunity and get your chance, and come into power you can take any decision you want. Think about human beings.”

He added that it is understandable for governments to want citizens to pay taxes, however, the people cannot be overburdened especially when they have no systems in place to ease the economic pressures on them.

Kwesi Pee in an interview on Hitz had said ” I think it’s a little bit too much. I also think it needs to be scrapped because it doesn’t make sense.”

In this article:E-levy, Featured, Sarkodie