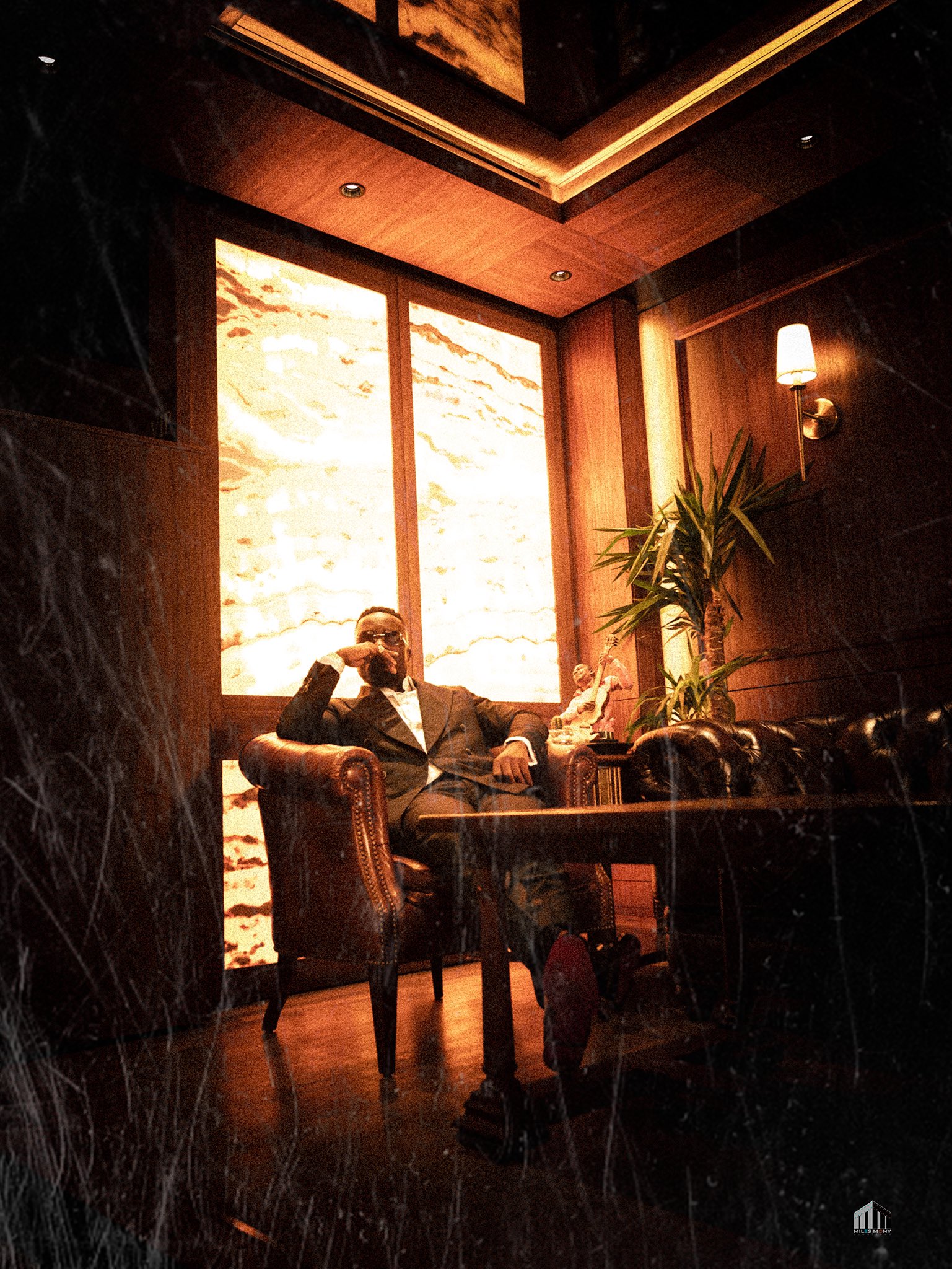 After months of waiting, Sarkodie has finally shared his new album No Pressure, a Teflon statement from the veteran who’s relishing having Ghanaian—and indeed, African—Hip-Hop in a chokehold. The new LP, his sixth official, is out at a time when Drill music is leading the charge amongst the younger generation of Ghanaian rap artists, a trend he acknowledged with the line-up of last December’s Rapperholic concert. At that, he’s secure enough in his accomplishments and position as the torchbearer—“10 years, every time e be me/everyone else is just tagging along,” he proclaims on intro track “Rollies & Cigars.”

Operating in rarefied territory, No Pressure casts Sarkodie in his already iconic light without any hints that he’s coasting, continuing his streak as a fierce lyrical Phenom and one of the greatest rap hit-makers around. No Pressure was preceded by a handful of singles hinting at Sarkodie’s self-assured candour on the album, including the groovy, unapologetic “No Fugazy,” and the brash, Vic Mensa-assisted “Vibration.” As he’s always done, the 15-song set is graced by a star-studded cast of guest features from both within and outside Ghana, with contributions Kwesi Arthur, Wale, Oxlade, Giggs, Cassper Nyovest and more.

Listen to No Pressure here.

No Pressure Album! ”All You Rappers Are Lacking The Keys” – Sarkodie Goes Hard On ‘Rollies And Cigars”