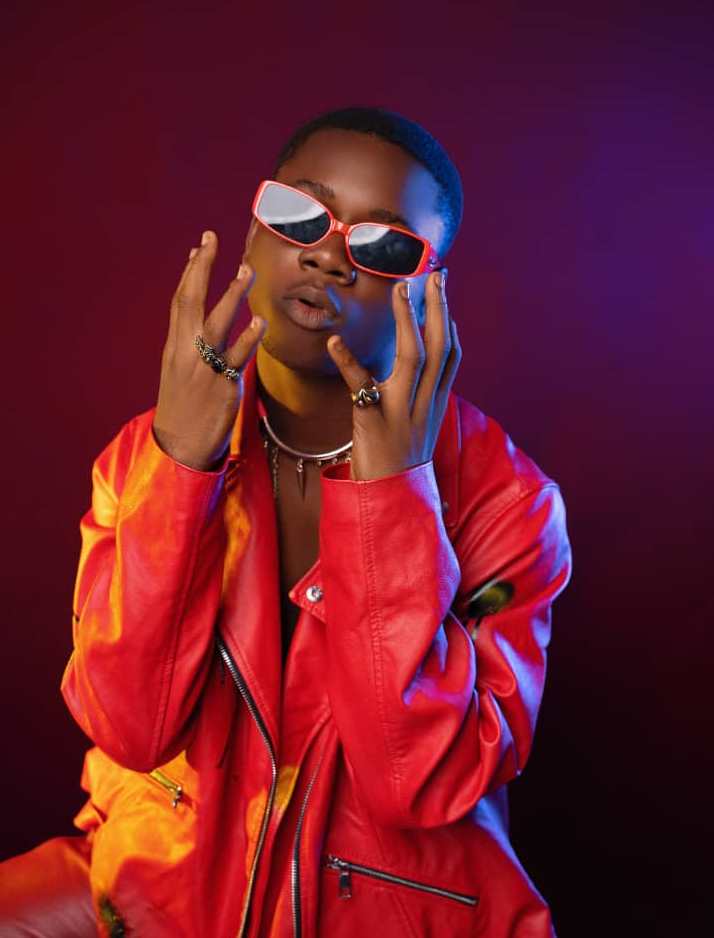 After his sensational run to third place on Season 10 of TV3 Talented Kids back in 2019, Gershon Gadah aka Sconzy is set to mark his official debut with raging Afro-dancehall single ‘Bad Gyal’.

The now 17-year-old artist is ready to bring a buzz of renewed energy and charisma to music lovers under the moniker, Sconzy. Presently signed to The Justice Experience Entertainment, ‘Bad Gyal’ is expected to feature American-Ghanaian Afro-dancehall musician, Empress Afi and introduce listeners to Sconzy’s smashing take on the ambient sound.

Although an emergent artist, Sconzy has already had the opportunity to perform alongside his biggest inspiration, mentor and one of the genre’s finest, Stonebwoy at a couple of shows and has already proved his many commendations from the hit show that brought him to the forefront of fame justifiable.

According to sources, ‘Bad Gyal’ is scheduled for release on November 5 and will be made available on major digital streaming platforms worldwide.

Stay tuned with Sconzy on his socials to not miss a beat: @sconzymusic and pre-add the new single ‘Bad Gyal’ here: https://onerpm.link/459384111067