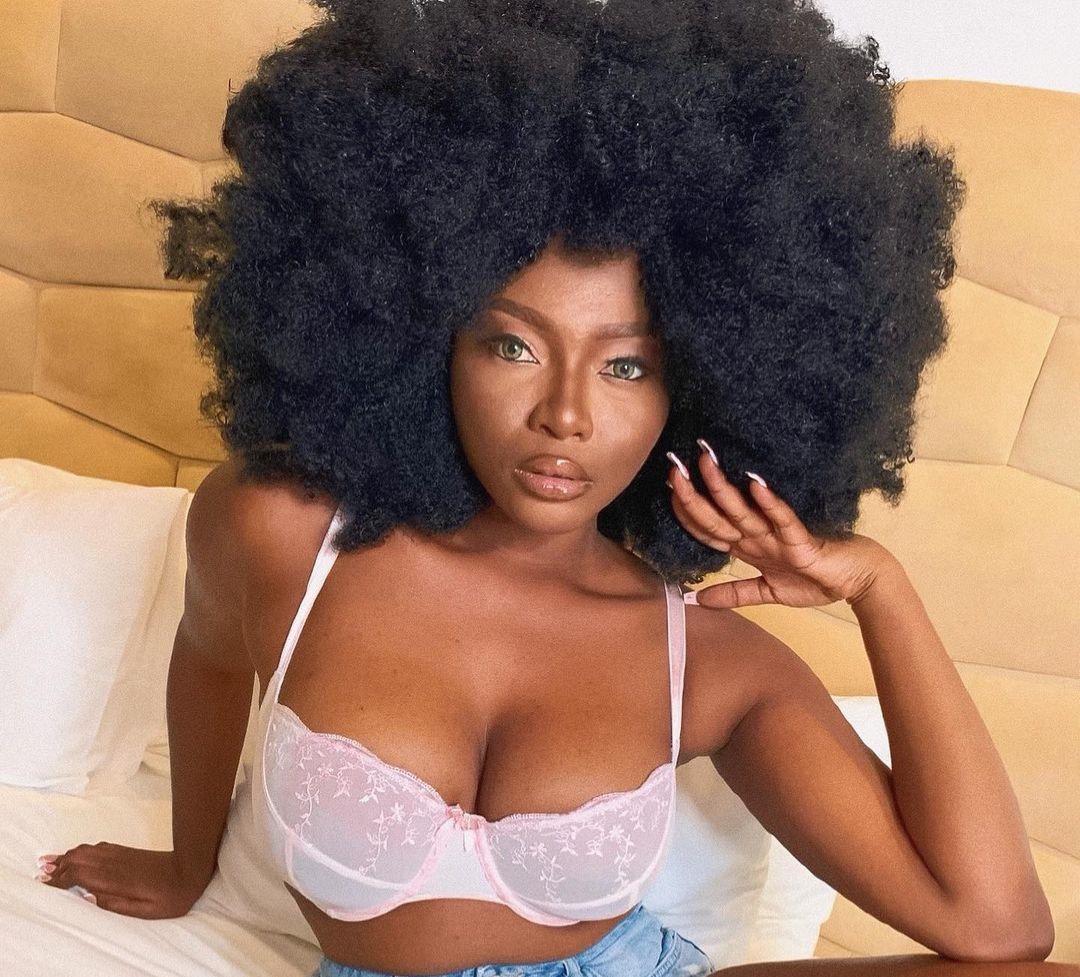 Black Avenue Muzik act Sefa has revealed that some women make sexual advances towards her. According to the young singer, she brushes it off whenever ladies approach her for a relationship.

Speaking with Doreen Avio on JoyNews, the singer revealed that when the women are becoming persistent, she shuts them down.

“Some women are like, are you into girls, I love you, I want to marry you and I will be like are you sure you want to marry here? It is crazy, sometimes I take it in a fun way and just brush it off, sometimes too when it gets too much, I just shut it down all together” she said.

According to her, it is weird and alien to the Ghanaian culture.

“First off all, it is weird, because it is like “okay, cool down”. Secondly too you know I’m a very open minded person, and sometimes I think about it and like oh, you must be really cute for a woman because women are too known. If a woman comes and says “You look nice, you look this…you look that” but you know it is not our culture. It is not something we believe in, it is also not something I personally believe in and not something my parents believe in too. So I can’t take it another level or talk pass another level but I have to know that I leave in a world that whereby everybody cannot live according to my values and that the people that support my music, all cannot believe in what I believe in so I don’t make them feel bad about what they are doing, but I also let them know that this is not the kind person I am. I like men so it cannot work out”, she stated.

Sefs also spoke about advances by men towards her.

“Men are hunters, when they see something they like, they will go ahead with it. So it is up to you to know that this is not what I want for myself, because if I come to you and tell, Doreen, I want to sleep with you and you tell me no, I can’t sleep with you but if you tell me yes and I sleep with you, at the end of the day, if you go and hear somewhere that this person has slept with somebody, it is actually true. But if you don’t allow it and you go and hear it somewhere, you don’t care because it is not true. That’s why I always say that it depends on you and how you stand on your grounds then you will be like, I’m a woman of my own, I can get this without sleeping with anybody”, she stressed.