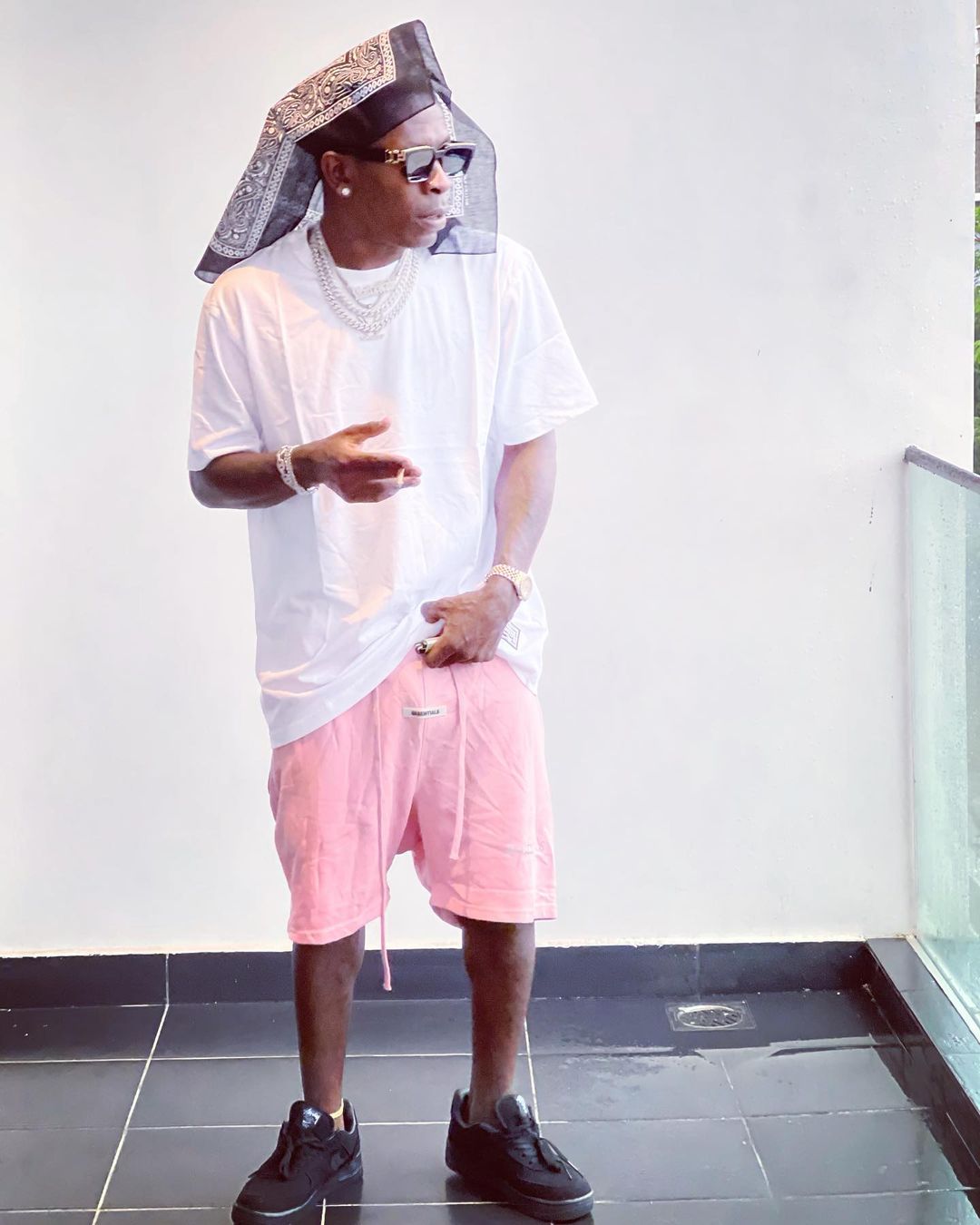 According to him in a Facebook post, the Shatta Movement boss’s song is the only made in Ghana product he has come across since he went to the States.

He says he heard the act’s major hit song ‘Kakai’ being played in a restaurant.