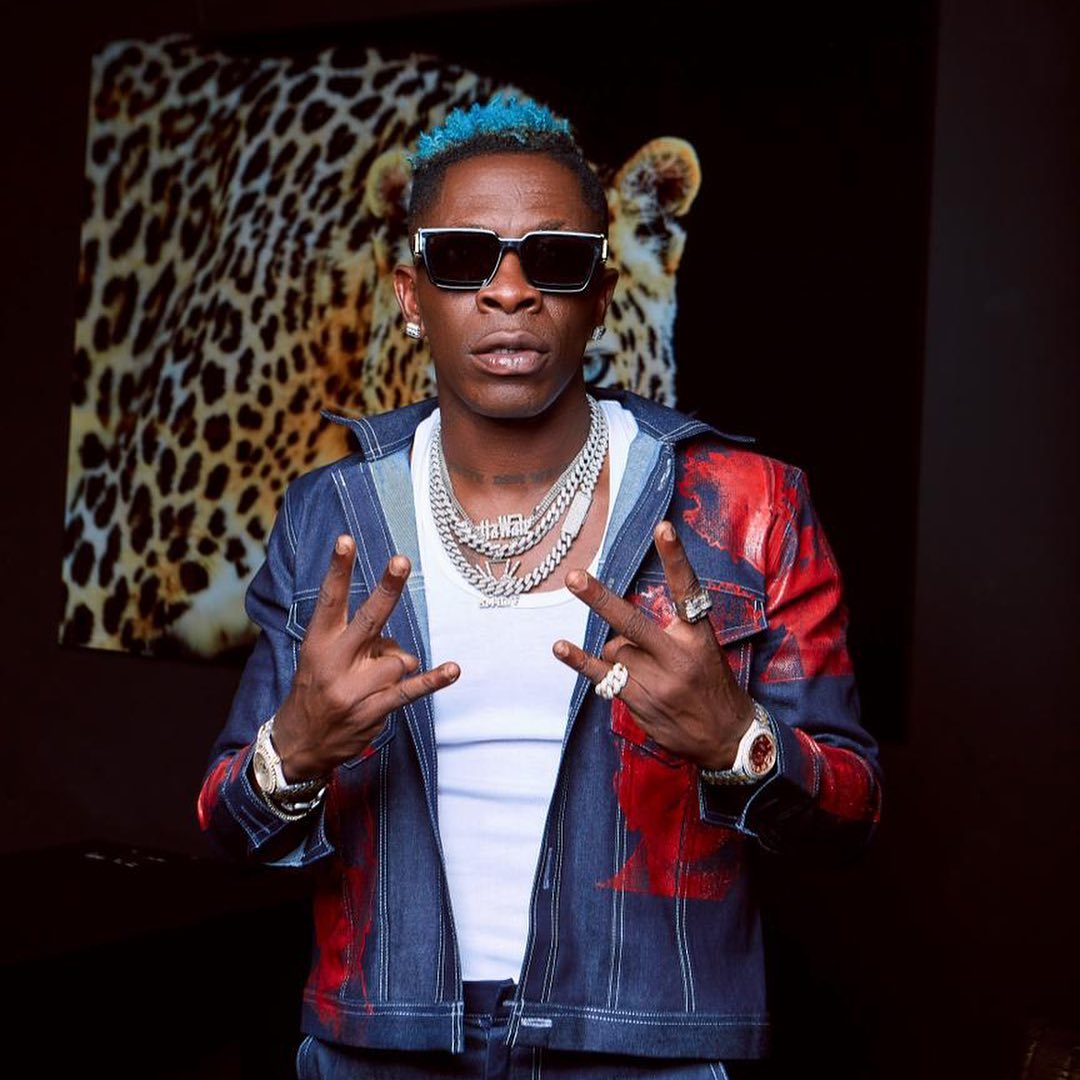 Dancehall artiste Charles Nii Armah Mensah ‘Shatta Wale’ has been sent to the Ankaful Medium prison in the Central Region to spend the next one week on remand.

Shatta Wale and three of his close cohorts were yesterday (October 21) denied bail by an Accra Circuit Court.

Shatta Wale will be in court again on Tuesday, October 26, where his lawyers will seek to have him released. He has already been charged with causing fear and panic, which he pleaded not guilty to.

The court is expected to give its verdict as to whether Shatta Wale will be fined or jailed for some time.

Shatta Wale was arrested by the police after he faked being shot with the help of his PRO Nana Dope and another person known as Gangee.

Shatta Wale, who spoke in a post a day after the incident, revealed that he did it because he wanted to prove a point to all the fake prophets who go about prophesying to celebrities just so that they can be able to make some money from them.