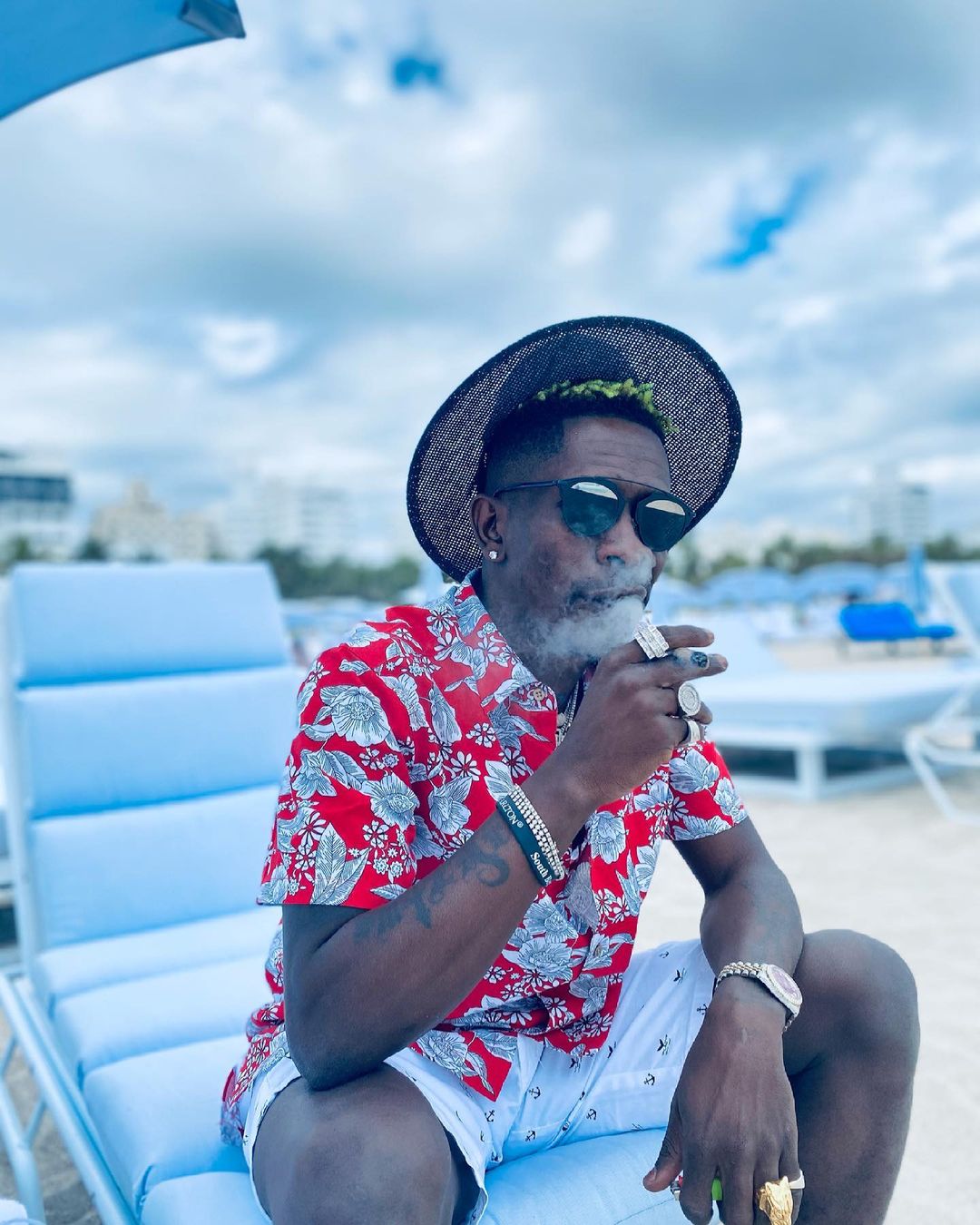 Announcing his decision earlier, he stated that reasons behind are best known to him.

Related Topics:Shatta Wale
Up Next