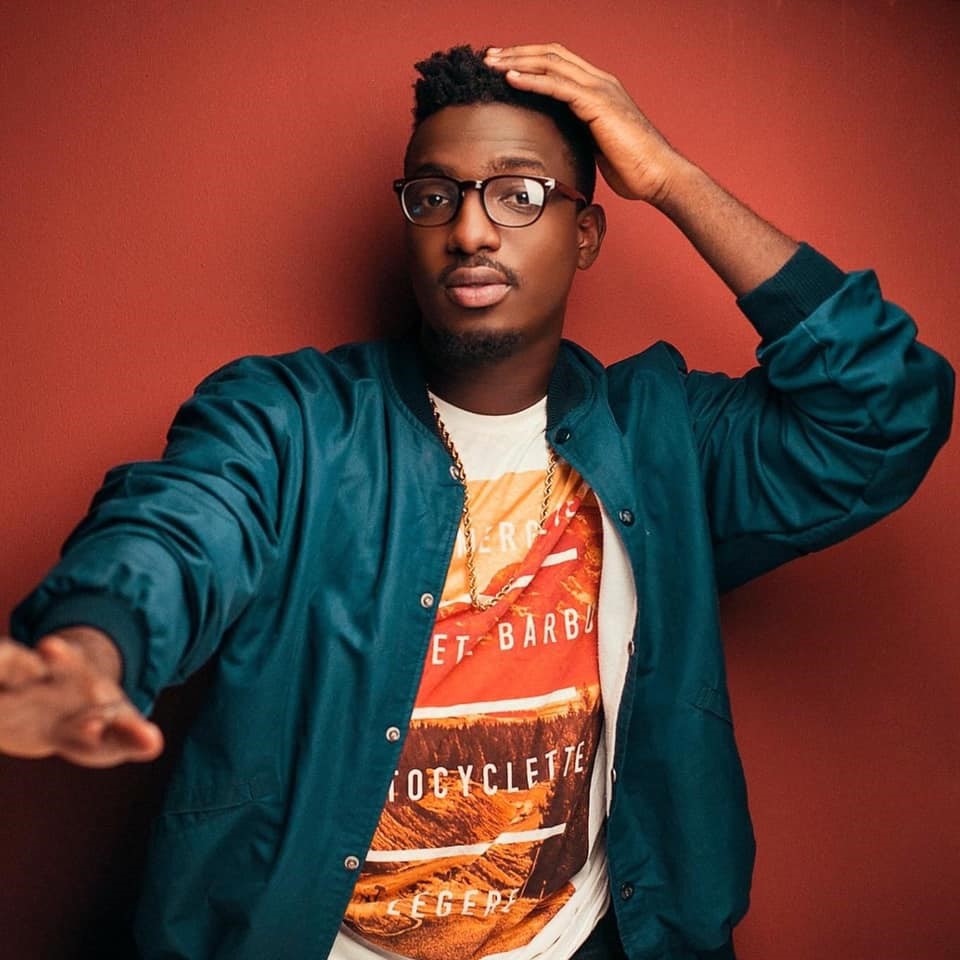 The Ghanaian musician on his Snaptchat story suggested that it is ill-suited  and waste of funds for musicians to allocate enormous budget for their music visuals, which in a long run render them poor. “Keep shooting videos like you want to battle Jay Z, you will wake up one and ask me how I made all this money” he shared on his Snap stories.

Reacting to these comments, the Chief Executive Officer (CEO) of North Production stated that Shatta Wale has contributed heavily to the falling standards of Ghana’s music industry. According to him, the Shatta Movement boss is “one big empty barrel” who’s ignorant about the importance of quality music videos as an art form.

In a series of tweets he wrote;

“Shattawale is the main reason the Ghanaian music industry is failing. One big empty barrel!

Same artist will rant about how the industry is struggling but yet tarnish and insult everyone. This behaviour of his greatly discourages investor confidence and cripples the entire Ghana music industry.

Howeve, in October 2020, Shatta Wale expressed dissatisfaction for Fameye’s ”247” music video which features Kidi, claiming the video was of low quality. According to him low budget music videos leave a lasting negative impact on the audioslide.

David Nicol-Sey is a multiple award-winning film director, cinematographer with Ten (10) years in agencies and digital experience. He is the Co-founder of North Production which is a full-service media production specializing in 3d Animation, Advertising, and music videos for the biggest stars and brands in Africa.