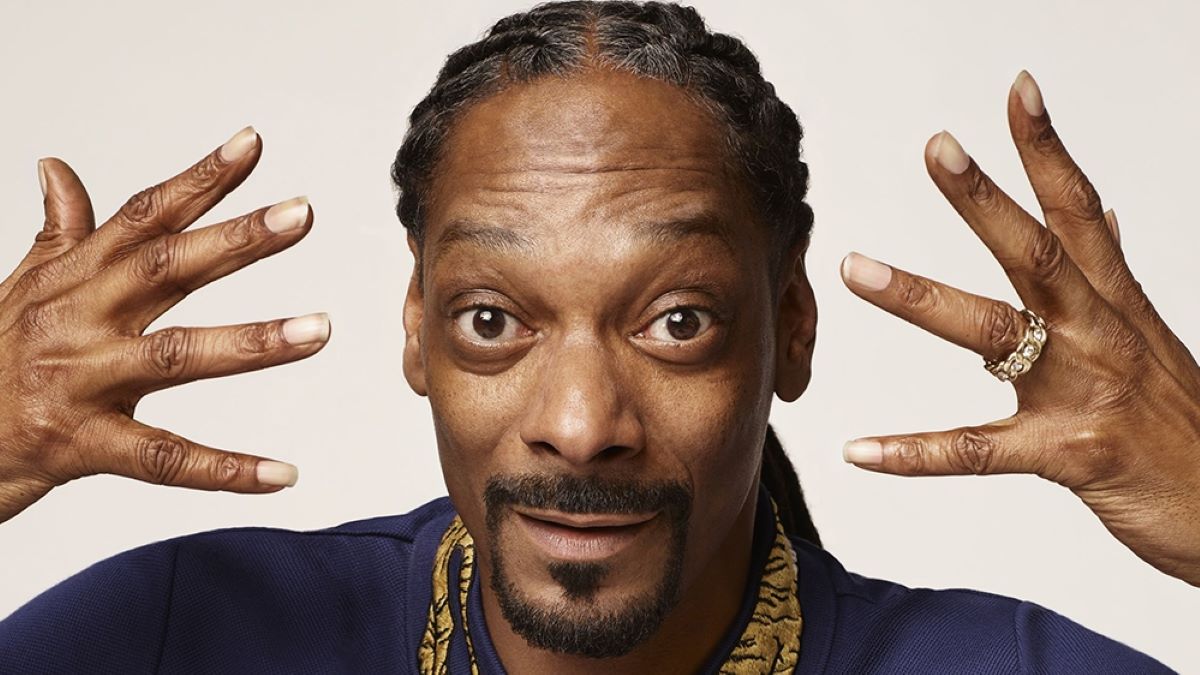 Per NBC, “Based on the worldwide phenomenon ‘Eurovision Song Contest,’ organized for 65 years by the European Broadcasting Union and watched by 200 million viewers annually, this amazing musical spectacular combines the competitive spirit of rooting for your favorite sports team with the joy of watching a live performance of an original song.”

“American Song Contest” will feature live new music performances – representing all 50 states, five U.S. territories and our nation’s capital – competing to win the country’s vote for the best hit song, according to the broadcast network. “An incredible solo artist, duo or a band will represent each location and perform a new original song, celebrating the depth and variety of different styles and genres across America. The live competition consists of three rounds as the artists compete in a series of qualifying rounds, followed by the semi-finals and the ultimate grand final where one state or territory will emerge victorious.”

The live series, which was delayed on NBC’s midseason schedule in January due to production complications posed by the omicron surge of COVID-19 cases, will premiere Monday, March 21 at 8 p.m. ET. “American Song Contest” will air two-hour episodes Mondays on NBC for eight weeks straight, with the finale scheduled for May 9. The show was originally set to launch on Feb. 21; in its place, “America’s Got Talent: Extreme” will now premiere that day at 8 p.m. and air in that timeslot (also for two hours weekly) for four weeks.

The 56 artists competing on “American Song Contest” will be named at a later date.

Clarkson and Snoop Dogg are no strangers to NBC singing competitions, having appeared on “The Voice.” Clarkson served as a recurring coach and Snoop served as a mega mentor for Season 20.

“I am honored to host ‘American Song Contest’ alongside my lil sis Kelly Clarkson, aka Miss Texas,” Snoop Dogg said in a statement Sunday.

Clarkson added: “I have been a fan and love the concept of ‘Eurovision’ and am thrilled to bring the musical phenomenon to America. I’m so excited to work with Snoop and can’t wait to see every state and territory represented by artists singing their own songs.”

The show is produced by Propagate in association with Universal Television Alternative Studio, a division of Universal Studio Group.