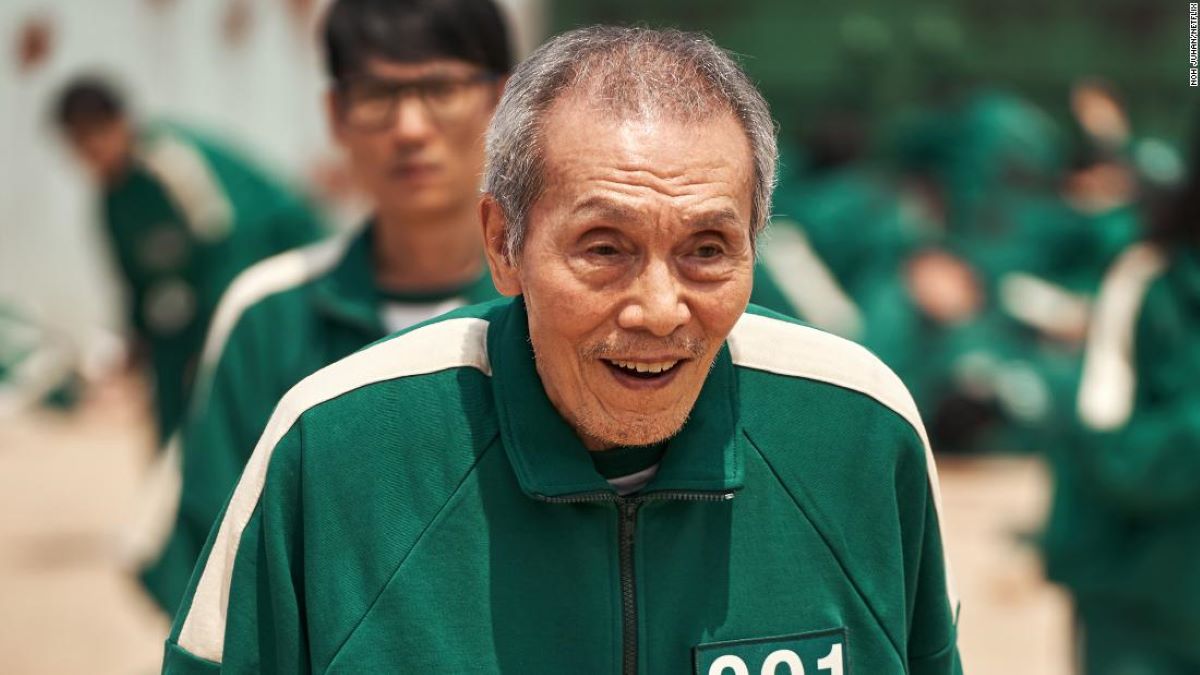 The 77-year-old won “best supporting actor in television” for his portrayal of Oh II-nam, also known as The Host or Player 001, becoming the first South Korean ever to snatch a Golden Globe. He beat more globally renowned competitors including Billy Crudup and Kieran Culkin, who were respectively nominated for their performances in The Morning Show and Succession.

This year’s ceremony was held privately without the usual glitzy fanfare after many actors, directors and film studios refused to attend amid criticism that its organiser, the Hollywood Foreign Press Association, lacked decent ethics policies and ethnic diversity.

Squid Game, in which cash-strapped contestants play childhood games with deadly consequences in a bid to win 45.6 billion won ($38.1 million), became a worldwide sensation and Netflix’s biggest original series launch. In the nine-part show, O posed as a frail, harmless old man, before eventually revealing his true identity as the sinister orchestrator of the games.

The dystopian drama has inspired countless real world recreations and social media memes in South Korea, including his use of the term “kkanbu”, which roughly translates as “friend”, propelling his popularity as a hippy “kkanbu grandpa”.

Born in 1944 in what is now a North Korean border town of Kaepung, O is regarded as one of the greatest stage actors in South Korea, appearing in more than 200 stage productions since 1963 and winning a number of major awards.

He has also played many charismatic supporting characters in film and television, including in Spring, Summer, Fall, Winter… and Spring released in 2003 by late award-winning director Kim Ki-duk.