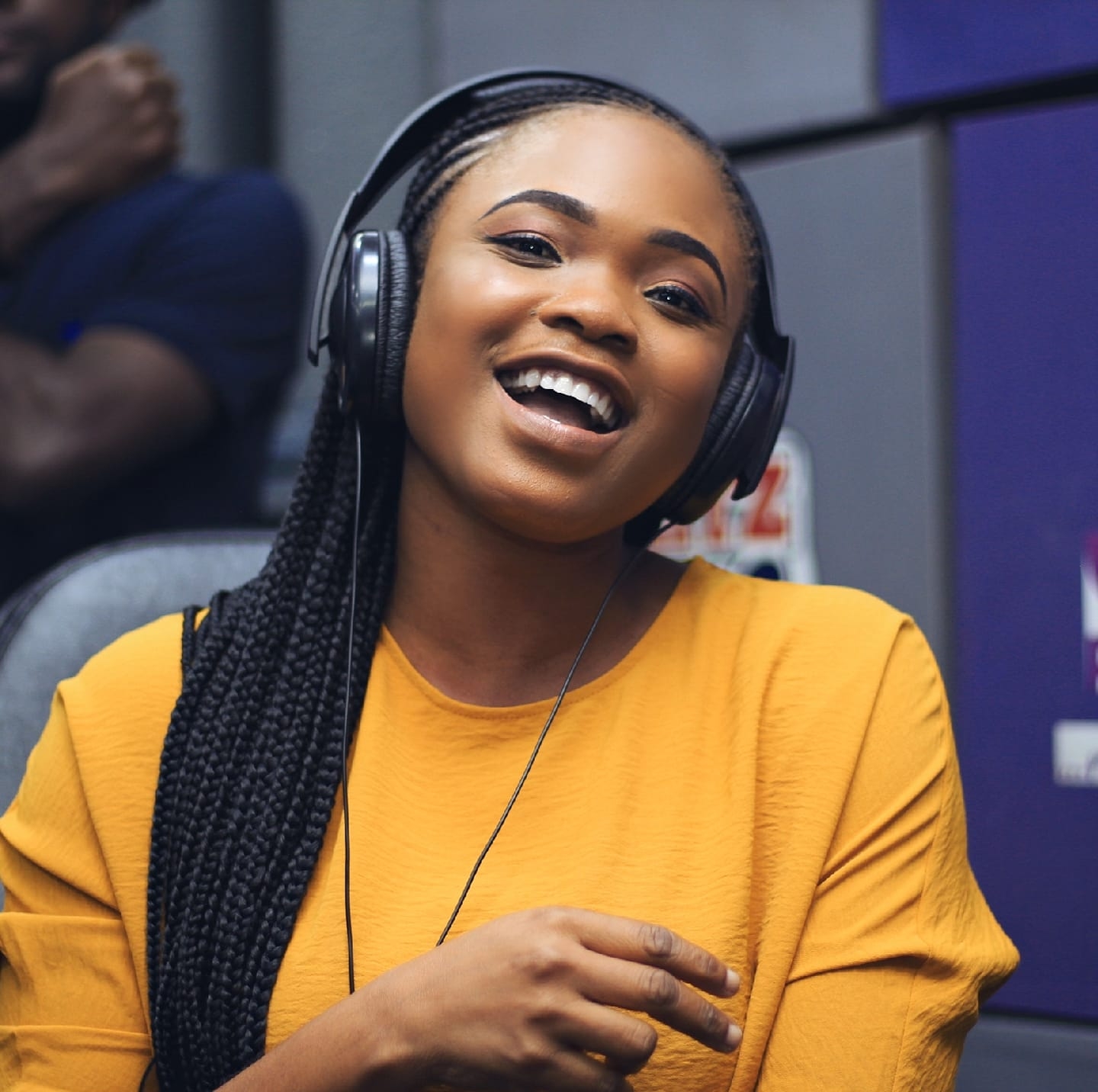 Dancehall artiste, Stonebwoy has shown appreciation to Radio/Television host Doreen Avio. According to him, Doreen has been supporting his brand over the years.

Appreciating her in a video that has gone viral on social media at the EP listening of Nigerian artiste Tiwa Savage at the No 1 Oxford , the Bhim Nation boss tagged her as his sister, asking God to bless her.

Stonebwoy also revealed in the video that personalities like Doreen have kept him going.

The ‘Putuu’ hitmaker also revealed how she advices him on what to do anytime there is an agenda to pull him down.

Media Personality, Franky5 Spotted On Set With Elijah The Worshiper