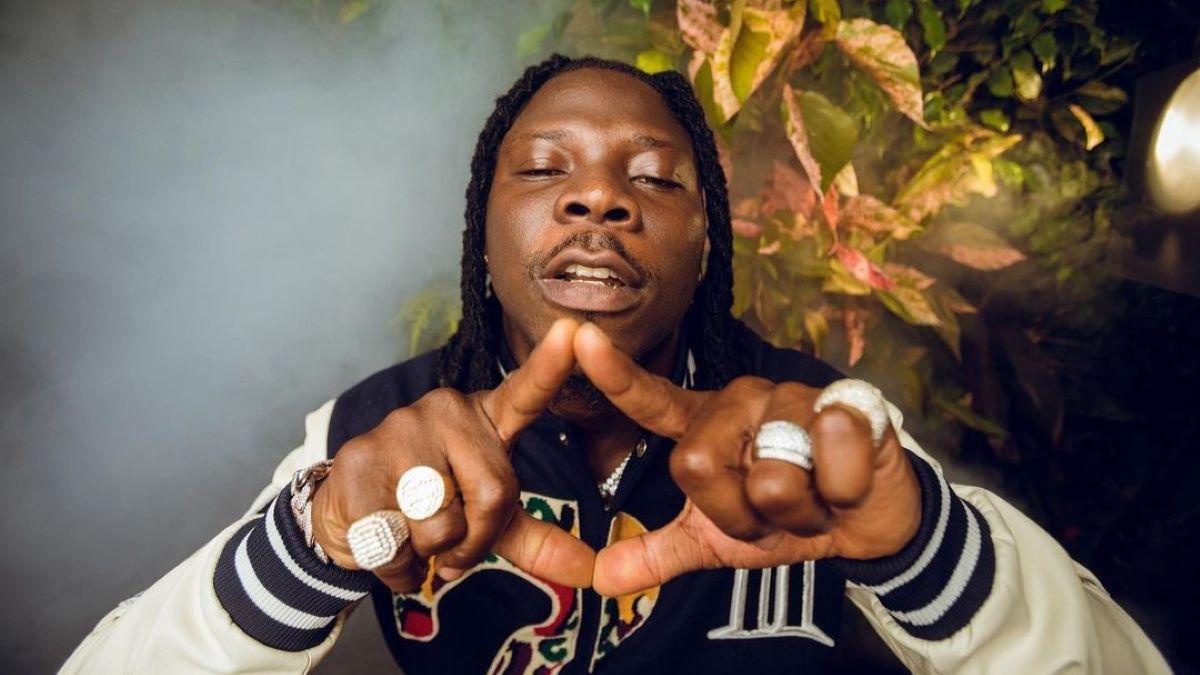 The maiden edition of “Trace Made In Africa” will commence in June, and today, the festival announced its first lineup.

Stonebwoy (now in recent times as 1GAD) has been announced as the headline act for the festival, which is scheduled for the iconic Alfândega do Porto in Portugal from June 24–26, 2022. The incredible Afro Dancehall Artist will be performing at the world’s largest Afro-urban festival to celebrate the greatness of African culture through music.

Stonebwoy has had an impressive record in Europe and UK. In 2014 he kicked off his world tour in the Euro-zone in August. He performed in Germany, Italy, Spain and Austria. His second Euro tour saw him travel to the Nordic to thrill fans in Denmark, Finland and Sweden in last quarter of 2017.

“More than a music Festival, we are a celebration of greatness through culture, music, fashion, dance, lifestyle and art”, the organizers said in a statement published on their official website. “We amplify our culture and the influence it has on the planet. We are turning our dreams and passions into a real life experience.”

“We invite you to experience a unique and exciting event filled with music, art experiences, culture, art, and fashion”, the statement added

Trace Made In Africa will feature some of the most groundbreaking musicians and singers from all genres of music as well as displaying a “substantial selection of art installations from all over the world.”

In this article:Featured, Stonebwoy