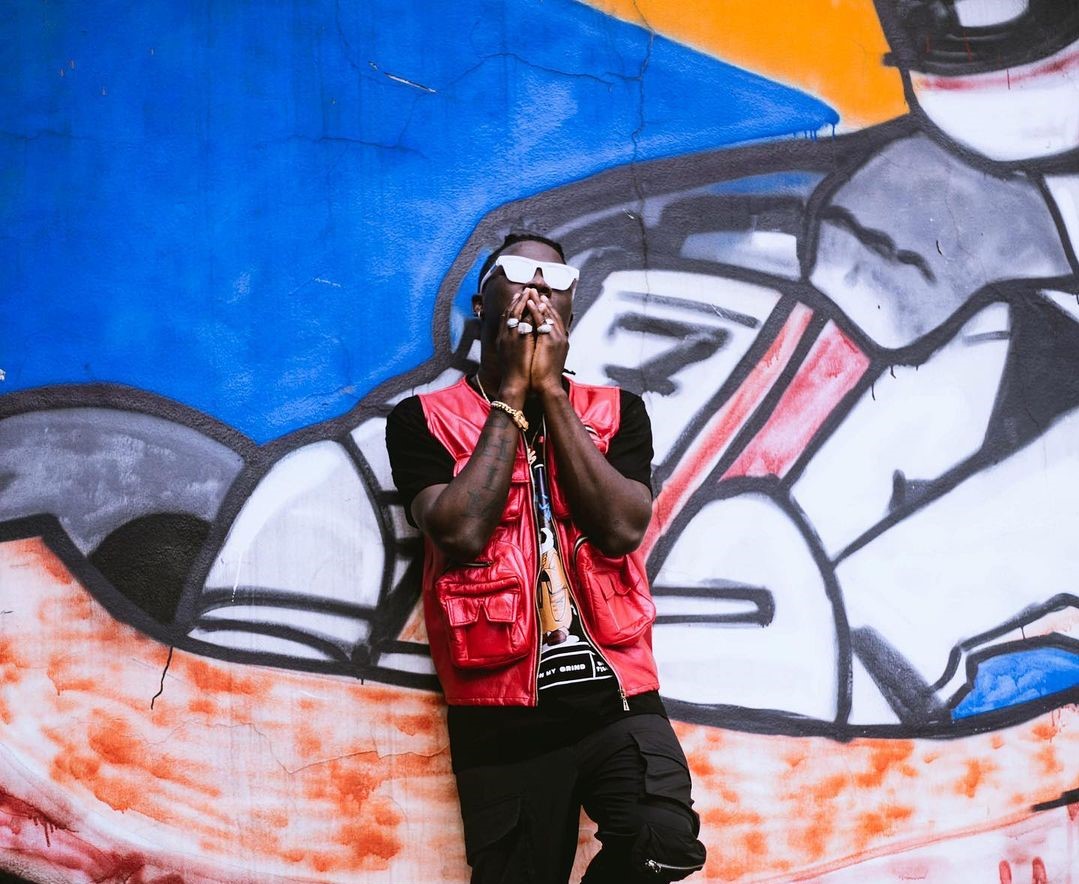 The latest edition of the worldwide festival family, which already includes critically acclaimed editions in Europe and Africa, will take place in San Juan, Puerto Rico’s capital and largest city.

The roster for the inaugural American version of the festival will be drawn from a pool of the top performers in Afrobeats, reggae, dancehall, hip hop, and R&B, as with previous editions across the world. The three-day festival welcomes music fans to discover the splendor of the Caribbean island and join in on another memorable beach party in the sun.

Stonebwoy normally ragga in Jamaican Patois (Patwa or Patwah), and is considered a “multifaceted artiste” due to the various musical styles he possesses. In 2015, he received many awards and nominations ranging from “Artist of the Year” to “Album of the Year”. His sophomore album, Necessary Evil, was the recipient of 3 Ghana Music Awards from 6 nominations.

He won the Best International Act: Africa category at the 2015 BET Awards and Artist of the Year at the 2015 Ghana Music Awards. He is also a recipient of two Billboard plaques. He has been described as the king of reggae and dance hall artists in Africa.

Tickets and accommodation to Afro Nation Puerto Rico 2022 are on sale now via https://afronationpuertorico.com/tickets/