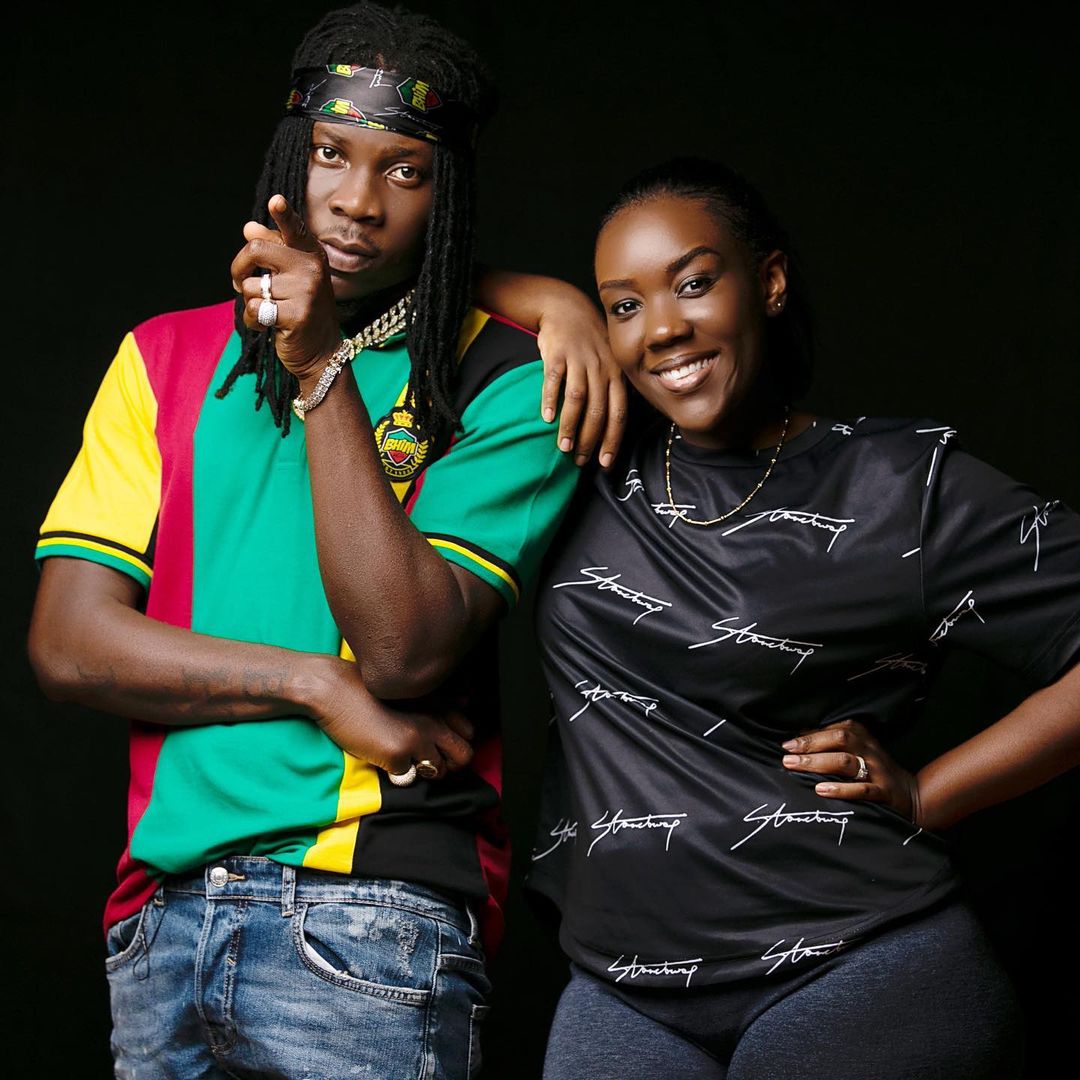 Wife of dancehall act, Stonebwoy and First Lady of Bhim Nation, Dr. Louisa A. Setekla is satisfied with how ‘Anloga Junction’ album’s virtual concert by her husband was held successfully and magnificently yesterday.

The virtual concert held by the dancehall act was meant to celebrate one year anniversary of his ‘Anloga Junction’ album. The event was held yesterday 22nd May 2021 at Bayview, Accra in the Greater Accra Region.

Reacting in a tweet after the event, Dr. Louisa revealed that he had a great time there.

According to her, the ‘Tomorrow’ and ‘1 GAD’ performances by his husband were spiritual.

”Anloga Junction Album Virtual Concert was something else! I had such a great time. The “tomorrow” and “1Gad” performances were so spiritual. You are blessed”