Stormzy Appearing On Sore Remix Made It Bigger - Mr Logic 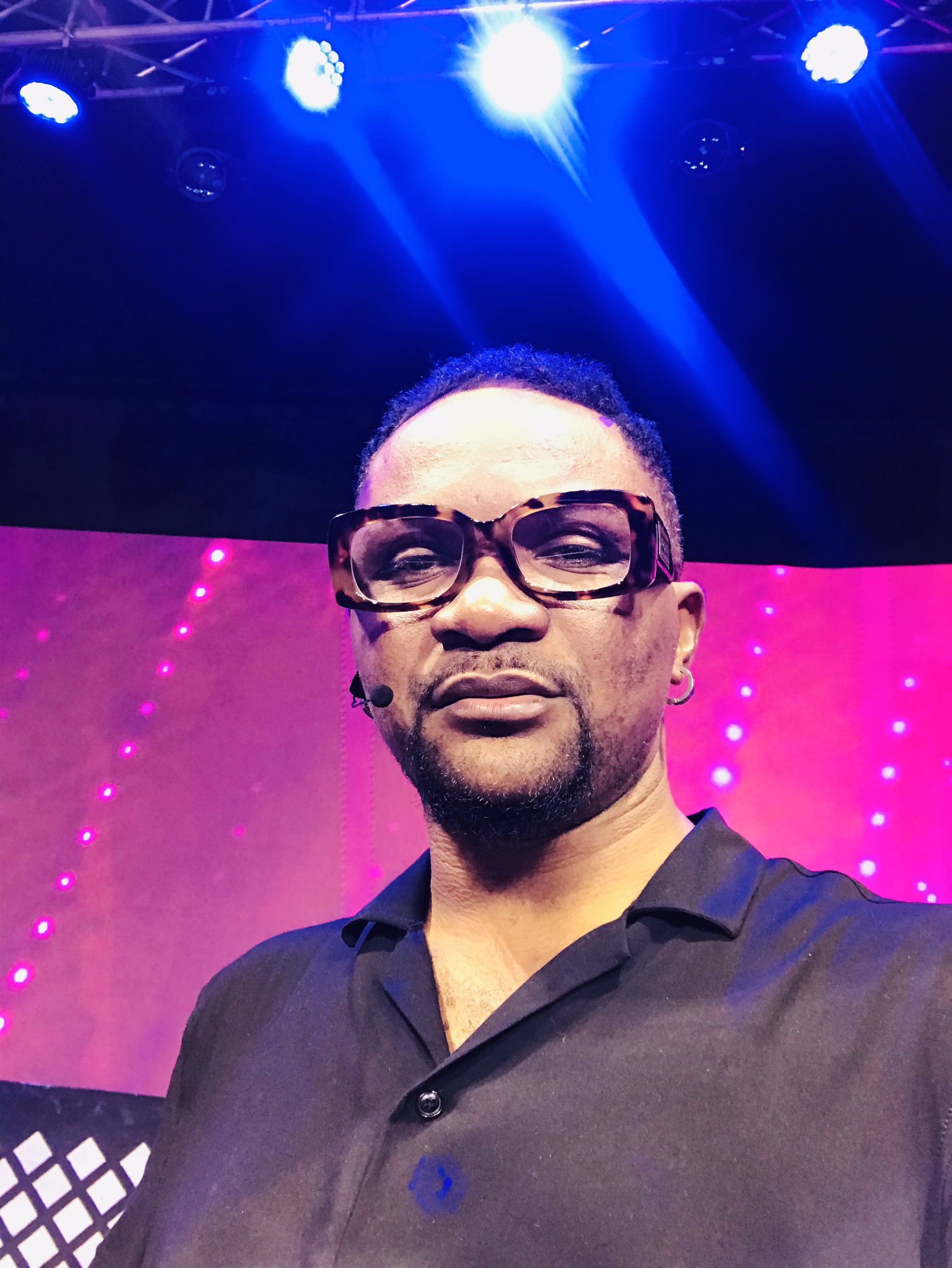 Dancehall act, Mr Logic has held the view that Ghanaian UK based rapper Stormzy appearing on Yaw Tog’s ‘Sore Remix’ made it bigger.

Mr Logic was reacting to Yaw Tog’s comment that he made the UK based rapper more popular in Ghana after putting him on the song.

The ‘Sore’ hitmaker had earlier said on TV3, in an interview with Mzgee that he made Stormzy more popular as many didn’t know him before their collaborated song.

Reacting on Hitz FM’s morning show, ‘DaybreakHitz’, Logic advised management of the teen rapper to always prepare him before he goes for interviews.

According to him, they should always provide him with questionnaires and guide how he answers the questions.

Fameye Hints On Dropping A Song With Wizkid