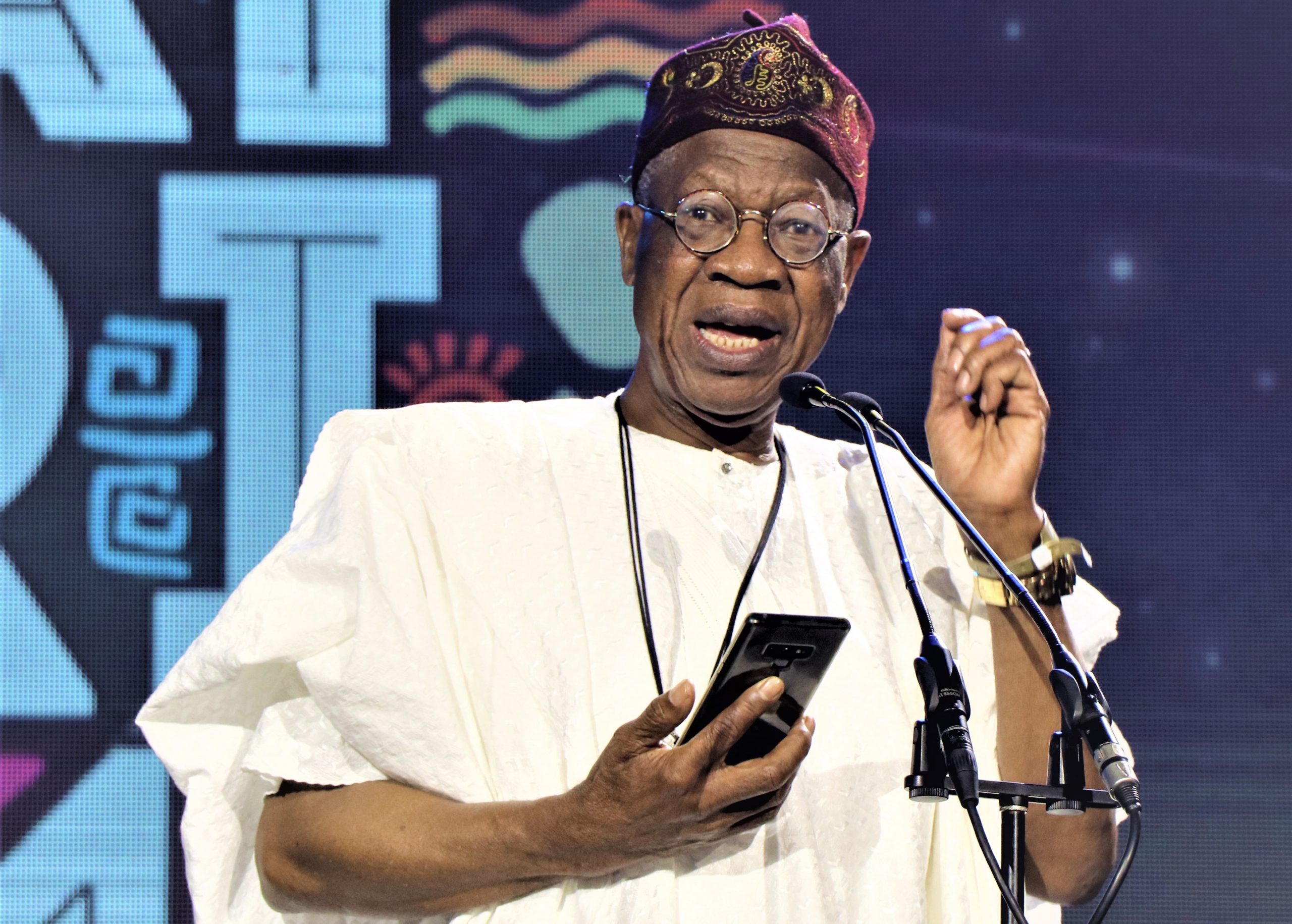 The Nigerian government has hinted at fresh steps to implement censorship legislation and a regulatory framework for OTT streaming services and content providers, Pulse Nigeria reports.

According to the Nigerian News Agency (NAN), the Minister of Information and Culture, Lai Mohammed, stated at a two-day conference organized by the National Film and Video Corporation of Nigeria (NFVCB) in Lagos that streaming services could be used to “cause chaos” and undermine the country’s democratic processes, thus the need for regulation.

Mohammed, who was represented by Comfort Ajiboye, the ministry’s Director of Information and Technology, stated that the increasing demand for streaming services in Nigeria grew as a result of the epidemic.

The NFVCB director Adedayo Thomas stated in his opening address that the conference was held to bring stakeholders together in a dialogue with the purpose of developing laws and regulations for streaming services in the country.

“With over 50 per cent internet penetration, it has become imperative to convene this conference to bring together stakeholders and legislators in a conversation so as to come up with crystal policies on the regulation of streamers and content providers,” Thomas said.

While reiterating the board’s promise to not stifle creativity, Thomas defended the government’s new approach by stating that streaming service providers were unable to self-regulate hence the need for regulatory policies.

“The goal of regulation is not to stifle creativity but to create sanity and encourage healthy competition for socio-economic gains,” he added.