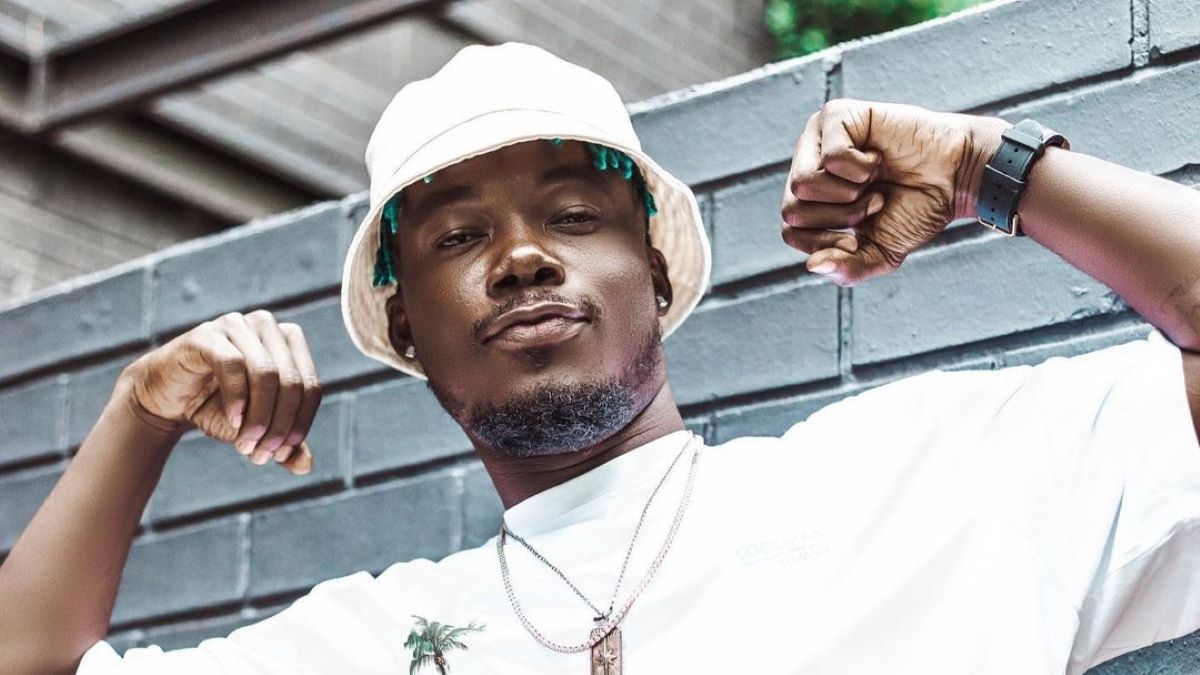 Camidoh’s meteoric rise to global acclaim with his latest offering “SUGARCANE” has been affirmed with a BBC “This is Africa” chart entry. Stream here: https://lnk.to/Sugarcane

The exuberant Afrobeats love song with elements of highlife basics beat the odds and, for the first time since its release, was ranked at # 7 on the “10 in 10 Mix” chart list by DJ Edu on the BBC “This is Africa” weekly show. The song, which was released in the latter part of 2021, stands out as the only Ghanaian sound amongst other hot new songs from all over Africa.

“It is a great feeling to see my song sitting at # 7 on BBC “This is Africa” – “10 in 10 Mix”. Big ups to DJ Edu for showing my song so much love and giving it the attention it deserved.”

The song has already surpassed 180 million views worldwide on TikTok and it is also riding high in the charts in Ghana. The enthralling track demonstrates a powerful message from the heart, and the vocalist demands perfect love clarity from a potential love interest.

Camidoh is noted for his cloying vocals, transporting lyrics, and majestic stage performances, as well as a growing catalogue of radio staples in his home country and on the continent. Camidoh’s music unravels in richly ambitious experimentations across multiple languages and across an expansive spectrum including but not limited to Afropop, highlife, soul, and neo-R&B.

The Afroboss, DJ Edu, brings the biggest guests and the hottest sounds from all over Africa. This Is Africa also features DJ Edu’s Ten in Ten: 10 tracks from 10 different countries in 10 minutes. And there’s a focus on new talent every time—the programme will always be introducing up and coming artists from a different African country.

In this article:BBC, Camidoh, Featured, Ghana, Sugarcane, This Is Africa