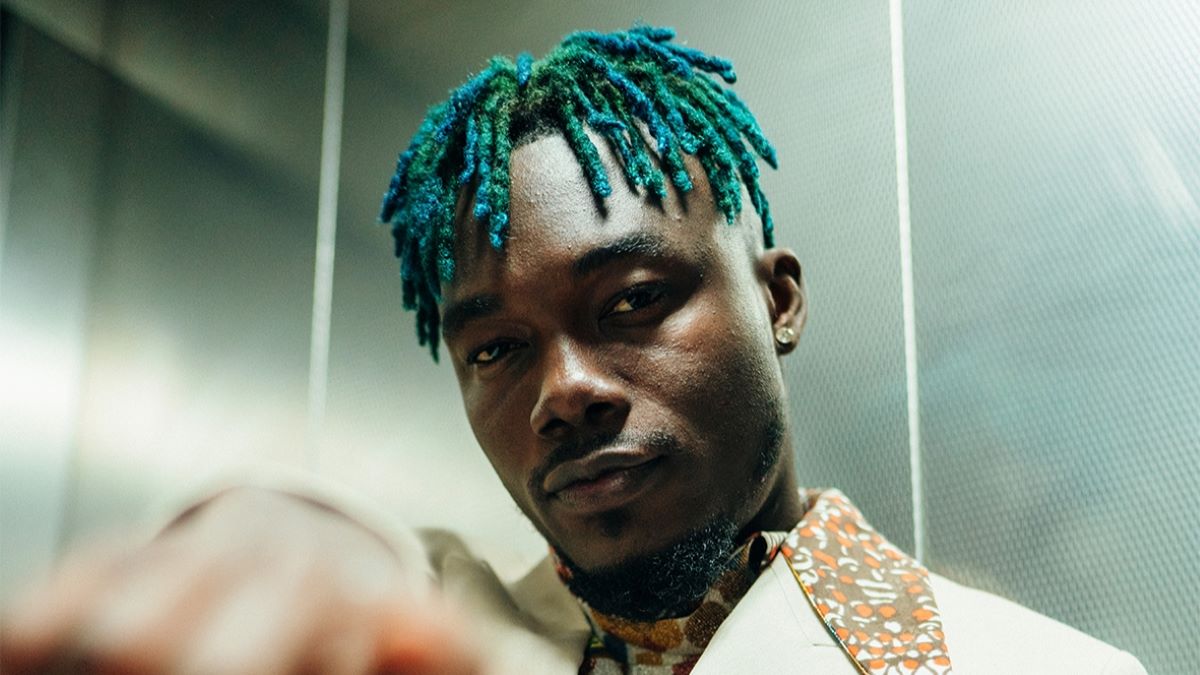 Apple Music has published the most streamed songs on its platform in Ghana —topped by Camidoh’s commercial success “Sugarcane”. While the individual plays were not disclosed, the song’s audioslide has received more than 6 million streams from across the major digital stores.

The song, which was launched in 2021 to a thunderous reaction from fans around the country, continues to reign supreme on notable charts and social media. It crossed continental borders after it sparked a TikTok trend with over 180 millions views as result of it being shared multiple times on the platform.

On February 1, Ghanaian afrobeats artiste, King Promise, shared a preview of what appeared to be the remix “SugarCane.” In the video published on his Instagram stories, he’s heard singing an unfamiliar lyrics of the song which originally features Nigerian record producer, Phantom.

According to close sources, the remix will reportedly feature another guest talent from Nigeria.