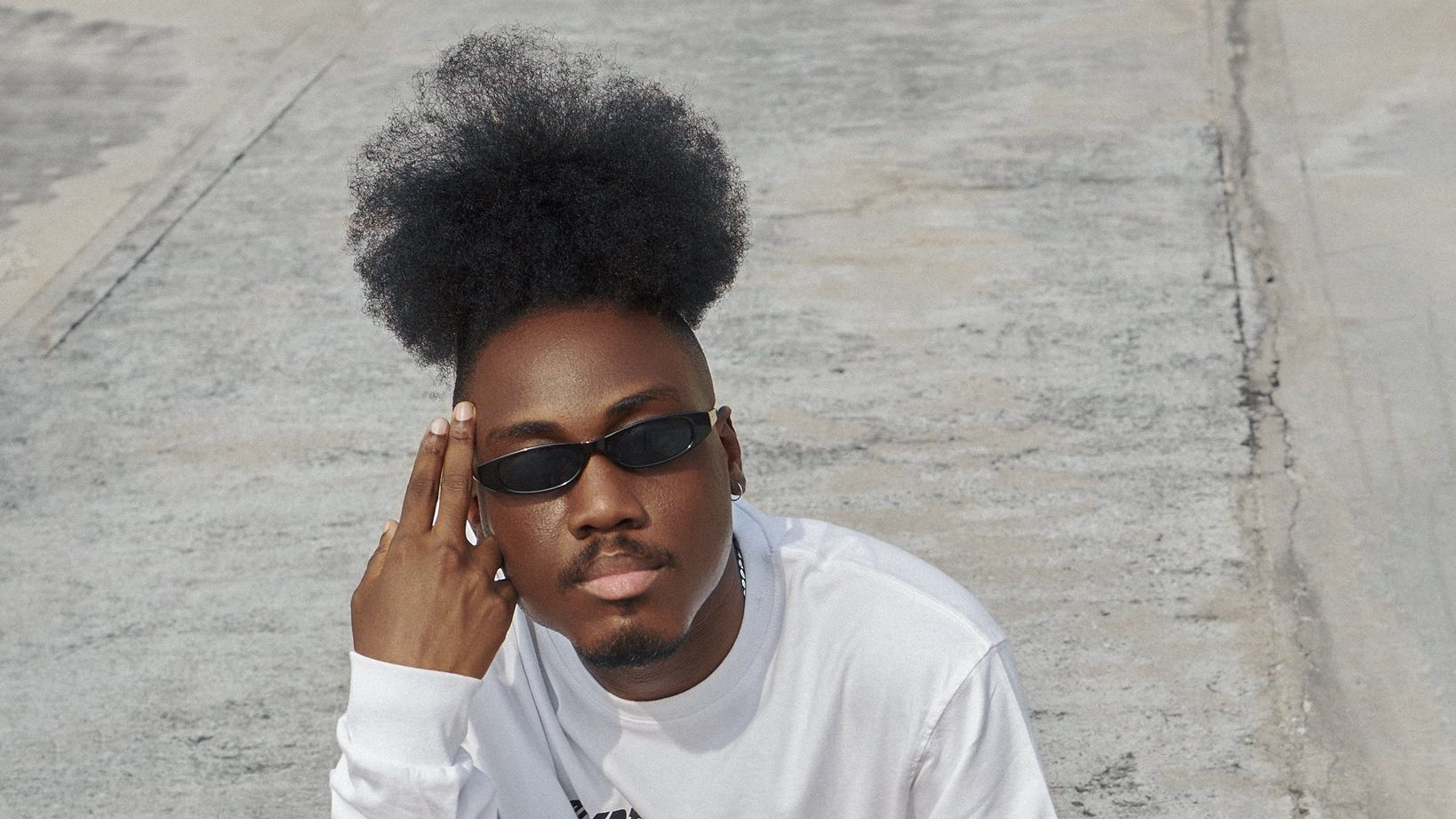 Ghanaian musician Supa Gaeta after a long break away from music after the release of his very successful project SUPA SZN which featured songs with Oxlade, Blaqbonez & Wavy teases a new project. But before the project comes, he has released his new single titled ”Shut Up”, which featured top Ghanaian acts Yung Pabi and Bryan The Mensah

The “Text Me”  maker, regarded as one of the most talented acts within the space for his versatility (singing, rapping, producing and engineering) took to his Twitter to drop hints of a comeback last year.

Supa Gaeta went on a year-long break to focus on working on himself as a person and creatively get enough time and freedom to finish work on a lot of music which many believed would include another project. All we are hoping for is to hear how the journey has been for Supa Gaeta, via his tweets he has expressed that he’s ready to share all the tales of his experiences away in his music. As we wait for his first release after the long break, you can stream his last drop “SUPA SZN” on all music streaming platforms.

In this article:Bryan The Mensah, Ghana Music, Shut Up, Supa Gaeta, Yung Pabi