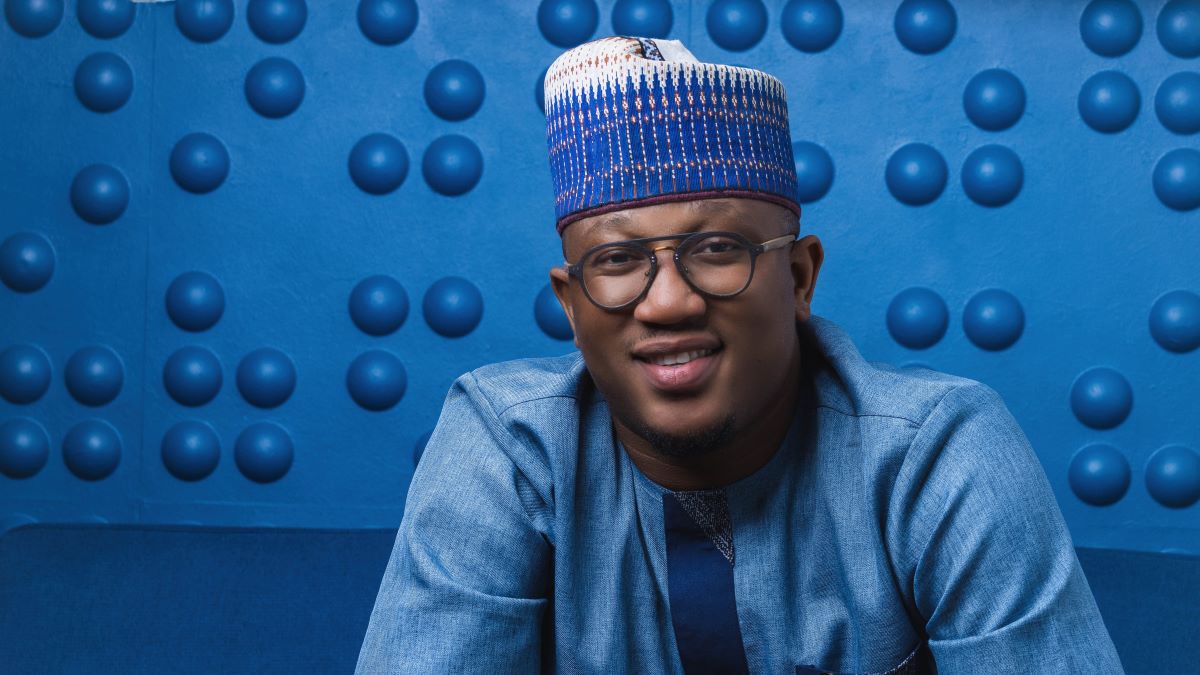 The Chief Executive Officer for 3Music Networks, Sadiq Abdulai Abu, has advised musicians to take advantage of rivalries to promote their brands and make money.

Speaking in an interview with Ghana Television, Sadiq explained how musicians make money out of controversies generated by industry disputes, popularly known as beefs.

“For most artistes, it has always been good business, but some people in society tend to raise concerns about it.”

“For a lot of artistes, it’s actually a good business. Generally, for society, the way some of it had played out, there is a certain concern on it, particularly relating to violence. But ‘beef ‘has always been good business for talents.”

He said personal issues and disagreements between industry actors should not be used as basis for making business decisions, as that could create major splits and hinder development in the industry.