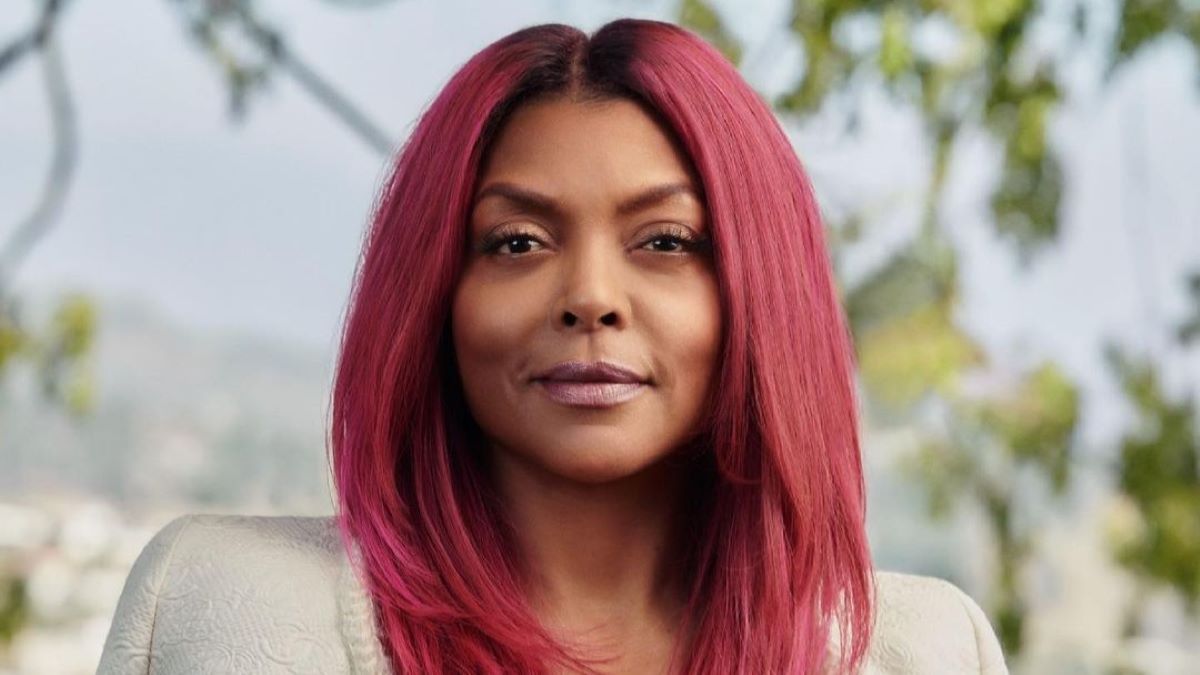 The forthcoming Warner Bros. movie is an adaptation of the Tony-winning Broadway musical, which is itself an adaptation of Alice Walker’s Pulitzer Prize-winning novel. The production is directed by Bazawule, best known for his work on Beyoncé’s “Black is King,” “The Burial of Kojo” and “Cherish the Day.”

Marcus Gardley (“The Chi”) wrote the screenplay, based on Alice Walker’s novel, the 1985 Warner Bros. Pictures film, and the stage musical (with a book by Marsha Norman and Brenda Russell, Allee Willis and Stephen Bray’s score).

Oprah Winfrey, who made her feature acting debut in Spielberg’s “The Color Purple,” is producing the new movie under her Harpo Films banner; Spielberg also returns to produce for his Amblin Entertainment. Scott Sanders and Quincy Jones, both of whom produced the Broadway musical, are also producers. Alice Walker, Rebecca Walker, Mara Jacobs, Carla Gardini, Kristie Macosko Krieger and Adam Fell are executive producers.

Henson joins previously announced stars Corey Hawkins (“In The Heights,” “The Tragedy of Macbeth”) and Oscar- and Grammy-winning artist H.E.R. in the film’s ensemble. Hawkins takes on the role of Harpo (played by Willard Pugh in the 1985 film), while H.E.R. was cast as Squeak (Rae Dawn Chong).

The Golden Globe-winner recently showed off her singing chops starring as Miss. Hannigan in NBC’s “Annie Live!” for which she is nominated for the NAACP Image Award for outstanding actress in a television movie, limited series or dramatic special; Henson has won 9 NAACP honors, including entertainer of the year in 2015.

Among other prizes, the multi-hyphenate entertainer nabbed a best supporting actress Oscar nomination for 2008’s “The Curious Case of Benjamin Button,” won a Screen Actors Guild award for 2016’s “Hidden Figures” and earned two of her three Emmy nods for her starring turn as Cookie Lyon on “Empire.” Henson’s resume spans comedy and drama, with highlights including “Hustle & Flow,” “Baby Boy,” “What Men Want,” “The Karate Kid,” “Person of Interest,” “I Can Do Bad All by Myself,” “Acrimony,” “Ralph Breaks the Internet” and the “Think Like a Man” franchise.

Henson is repped by M88, CAA, the Lede Company and attorney Matt Johnson.