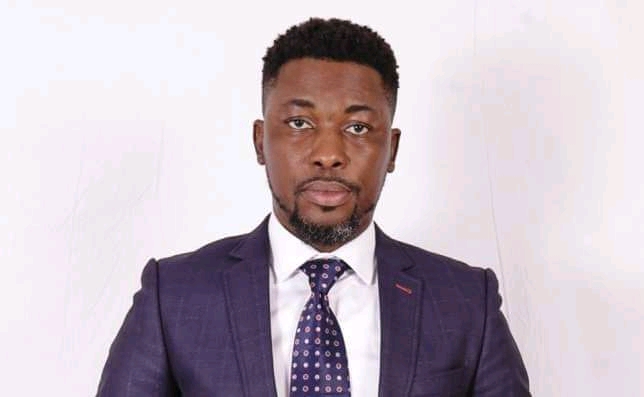 Founder of pressure group, The People’s Project ( TPP), Kwame A Plus seems to believe that ” Dumsor” is back under President of the Republic, Nana Addo Dankwa Akufo-Addo.

Major Regions in the country including its capital, the Greater Accra have over the weeks experienced serious power outages.

These power crises have made the Ghana Grid Company ( GRIDCo) and the Electricity Company of Ghana ( ECG) hinted on releasing a ” Dumsor” timetable.

A Plus reacting to the country’s power outages in a Facebook post sighted by GBAfrica.Net, charged President Akufo-Addo to tell citizens the truth that ” Dumsor” is back under his Government.

He believes Ghana is back to ” Dumsor” under the current administration due to lack of funds to fuel its power plants.

The TPP boss in his post questioned the Head of State why he wants to use a five ( 5) million cedi fund to build a National Award House when he hasn’t started building the 88 hospitals he promised?

According to him, the about to be built Award House is useless as citizens still drink dirty water from the same pond with animals.

” You have not begun your 88 hospitals because there is no money, women give birth on the floor, existing hospital lack beds, not long ago Tarkwa government Hospital did not have a single wheelchair, It took a group of young guys to come together to procure some for them yet you have five million Ghana cedis to build some useless ” Ghana Award House”