Rhymefest talks about family, relationships, and why men cheat on ‘Beyond the Music’ podcast with Matt B

"A Collaboration With Mugeez Will Be So Precious That I May Not Release It," Black Sherif (Video)

King Promise Releases Video For His New Single - 'Slow Down' 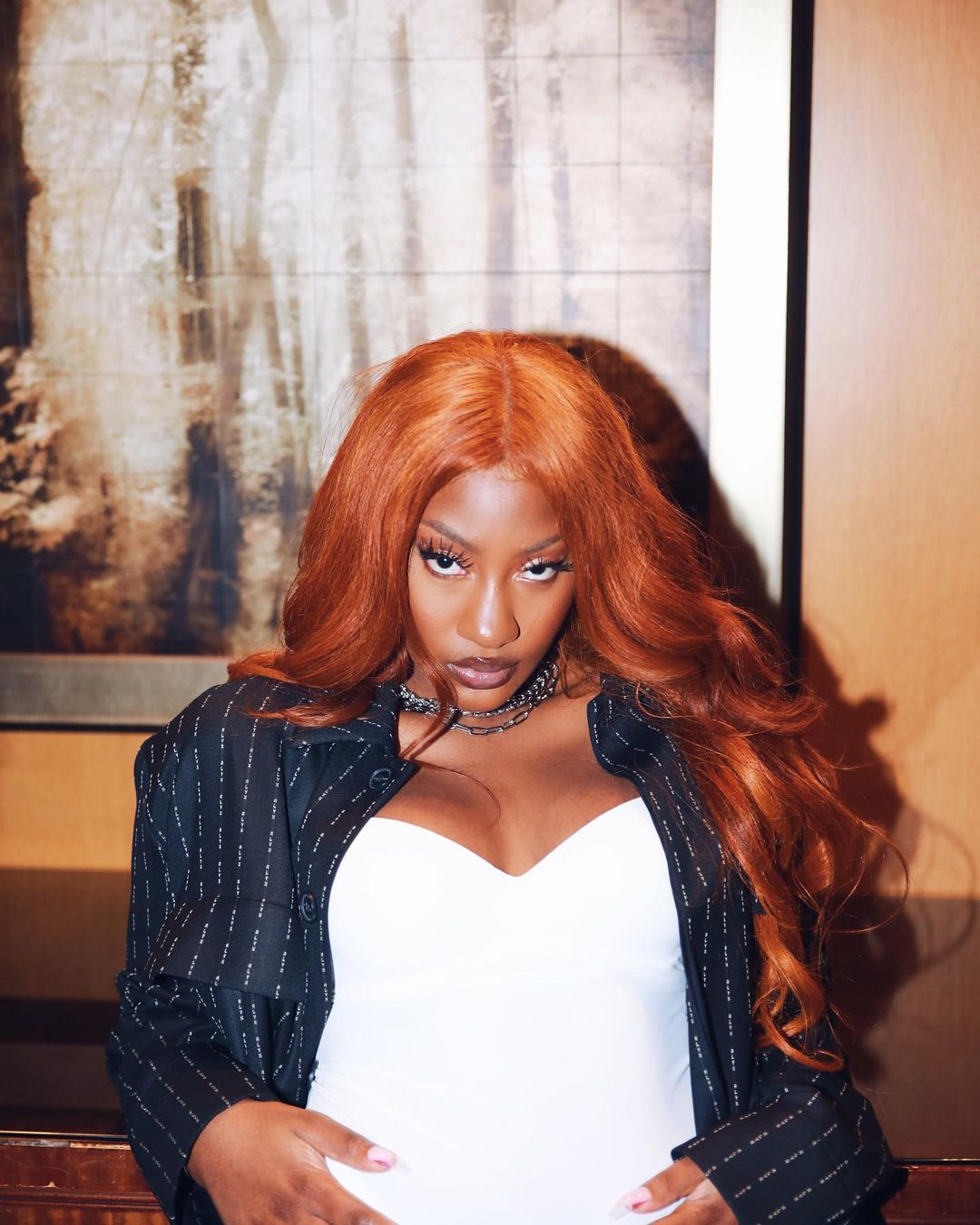 Nigerian R&B singer Tems made her US TV debut with a performance on Jimmy Kimmel Live on Thursday.

Her appearance comes a year after fellow Nigerian singer Rema made his debut on the show, and two years after Burna Boy starred on the programme. It also follows Davido’s interview with Trevor Noah on The Daily Show this week.

Backed by a live band, Tems performed a rendition of ‘Avoid Things’ off her recently released sophomore EP If Orange Was A Place. The performance formed part of Jimmy Kimmel Live’s Mercedes Benz Concert Series and Apple Music’s ‘Up Next(link is external)’ programme for rising artists.

“I’m happy that I can share my story and the story of where I am from,” Tems said after she was announced as an Up Next artist. It represents “a huge opportunity to really allow people to get to know me a bit more and see a bit more into my life and get a bit more perspective on who I am and where I’m from and what my life is about and where the music comes from. Everything that comes with it is an opportunity to be seen and to be maybe understood a bit more.”

Tems is enjoying an impressive international run buoyed by her collaboration on Wizkid’s chart-topping single ‘Essence’. Since its release, ‘Essence’ has been certified gold and silver in the US and the UK, respectively. Tems also appears on Drake’s Certified Lover Boy album.

Tems is currently on tour in the US, which will be followed by concert dates in the UK. She recently secured a record deal with Since ’93/RCA Records. RCA chairperson and CEO Peter Edge said Tems’ “style and vocal abilities know no bounds. There’s no doubt she’ll accomplish great things and we can’t wait to see Tems flourish.”