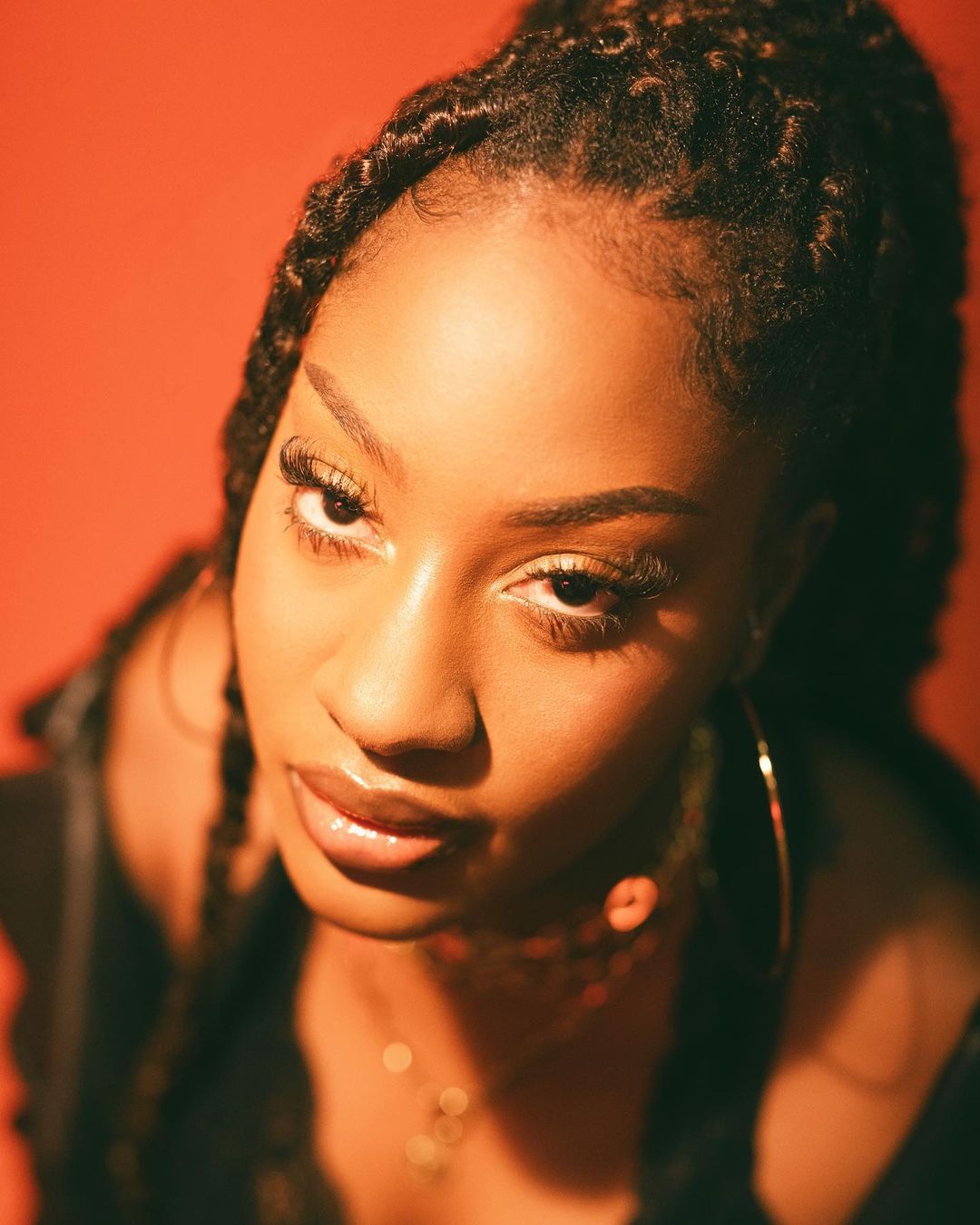 Nigerian singer, Tems has released the tracklist to her upcoming 5-track EP, ‘IF ORANGE WAS A PLACE.’

The Four tracked EP has songs produced by GuiltyBeatz and Jonah Christian. All tracks are mixed and mastered by superproducer, Spax. Brent Faiyaz an American singer, is the only featured artist on the EP.

This comes after Tems has been involved in a good musical year, where she’s featured on chart-topping ‘Essence’ alongside Wizkid and Justin Bieber and also featured on a song with Drake.

Her last project For Broken Ears was a good one. The next we know will be better.