The 16th "Ghana Party In The Park" launched

Samini, Okyeame Kwame, Jupiter, and more to play at 4th edition of Made in Ghana-UK festival

Stonebwoy to perform with Beenie Man, Koffee, Davido, others at YAM Carnival in UK on August 28th 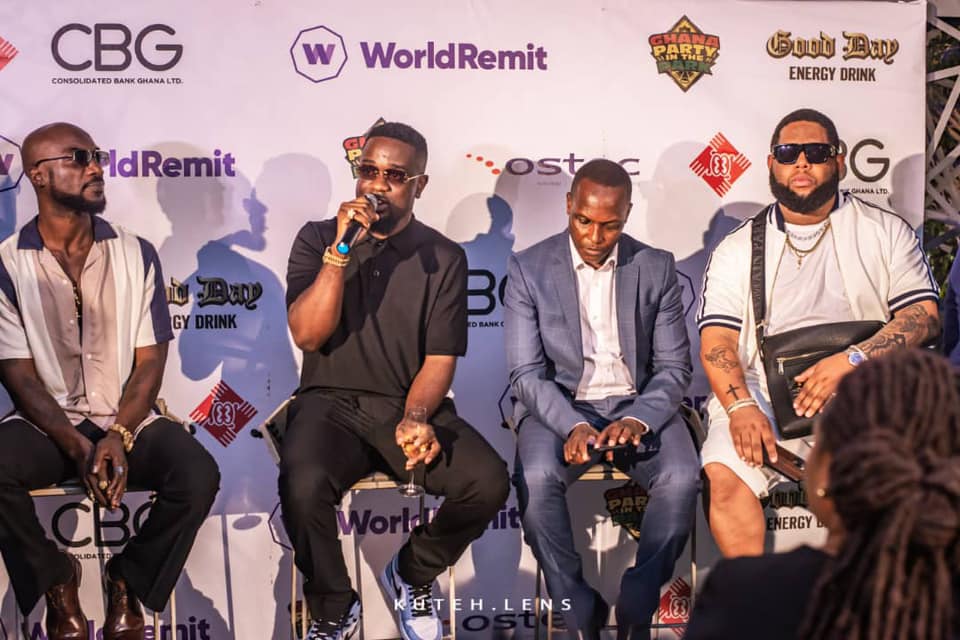 The 16th edition of the ‘Ghana Party in the Park’ which is one of the most highly anticipated annual events for Ghanaians in the diaspora was launched yesterday at the Sky Bar inside Villagio here in Accra.

The ceremony was hosted by Multimedia’s Doreen Avio and Ibrahim Ben Baako.

At the event, Rapper Sarkodie real name Michael Owusu Addo was announced the Creative Director of this year’s event.

This year’s edition would be categorized by performances from a number of musicians who would be on the event bill for the first time.

The ultimate goal of the festival is to present music, food, arts and true Ghanaian entertainment.

The festival which started in 2005 and hosted by Akwaaba Group, attracts over 8000 people from around UK, Ghana, Holland, Germany, France, Canada and US making it the biggest Ghanaian event outside of Ghana.

The event comes off on the 24th of July, 2021 at Trent park in the United Kingdom and the show promises to be a good one.