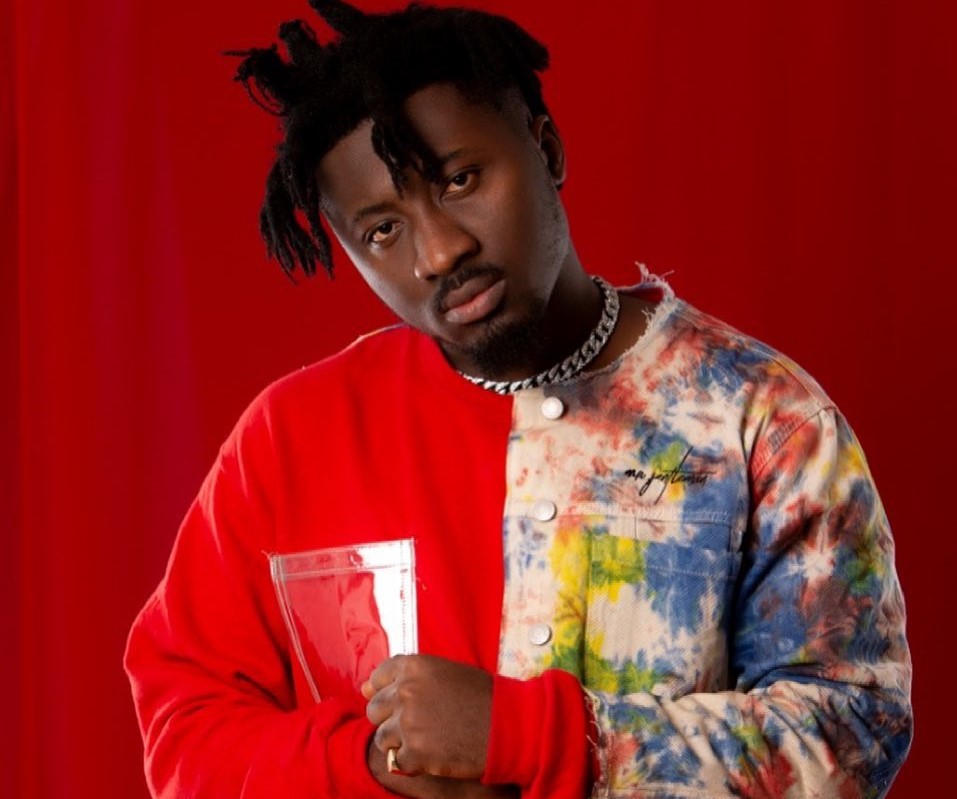 Young and talented rapper, Amerado has made a bold declaration as to who and which city is currently holding Ghana’s music industry down.

The Kumerican wave has introduced a lot of talented musicians particularly rappers including Yaw Tog, Kweku Flick, Kofi Jamar who are enjoying massive airplay as a result of the new drill music (Asakaa) which originates from Kumasi.

In an exclusive interview with Yoofi Eyeson, a radio host on Takoradi based Spice 91.9, Amerado said:

“Currently, it is of no doubt that the music industry is being ruled by the Kumericans. Years ago, it was very difficult to blow as an artist from Kumasi. It was, for this reason, some of us moved to Accra to seek greener pastures.”

He continued by saying

“Our newfound drill might pass over but we are hoping it lasts a bit longer so we can produce some more legends from this genre.”

Amerado is currently out with a new single titled “Me ho ye” which is doing well in terms of online streams and airplay as well.