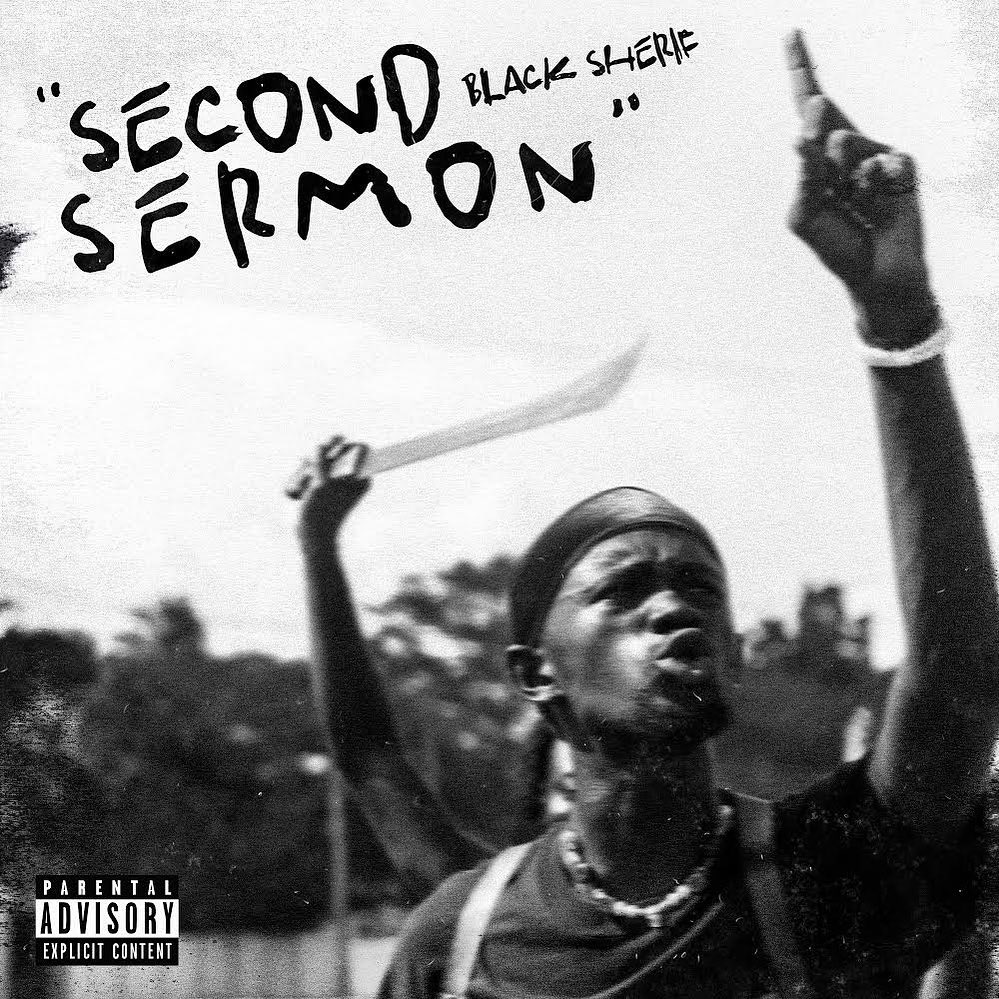 Fast rising hihlige singer Black Sherif insists that the portrayal of cutlasses in his ‘Second Sermon’ music visuals has nothing to do with violence.

Black Sherif had earlier being criticised for displaying cutlasses in his trending ‘Second Sermon’ music visuals. Responding to his critics earlier, he tagged it as symbolism of things happening on the streets which involve the youths.

Speaking in a recent interview on Hitz FM, the ‘Money’ hitmaker insisted that the display of the cutlasses in the video is not about violence.

He explained that though he is a street bo, he is not violent.

”The portrayal of the cutlasses isn’t about violence. Well, I am a street boy but I am not violent”