"Movie Production In Ghana Is Terrible; I Want To Elevate The Industry," Michael Blackson Pledges Support 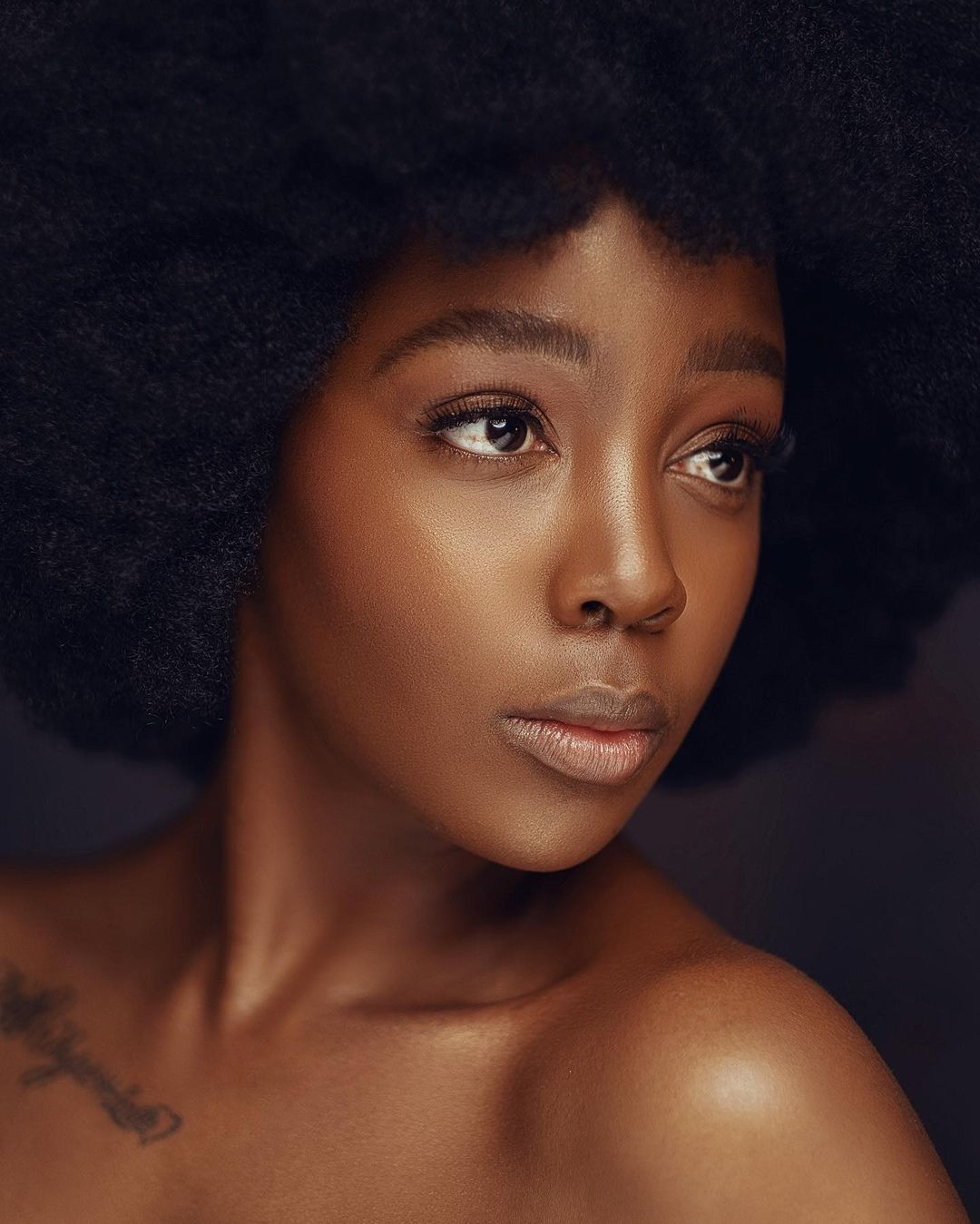 The film is set to be a historical epic inspired by true events in The Kingdom of Dahomey. The pre-colonial kingdom in present-day Benin existed from about 1600 until 1904. It was one of the most powerful states of Africa in the 18th and 19th centuries.

The movie, “The Woman King” will follow Nanisca played by Viola Davis, a general of the all-female military unit, and Nawi played by Thuso her ambitious protégé, who are very keen on fighting enemies who violated their honour, enslaved their people, and threatened to destroy everything they’ve lived for.

Veterans In The Movie Industry Are Suffering – Christiana Awuni