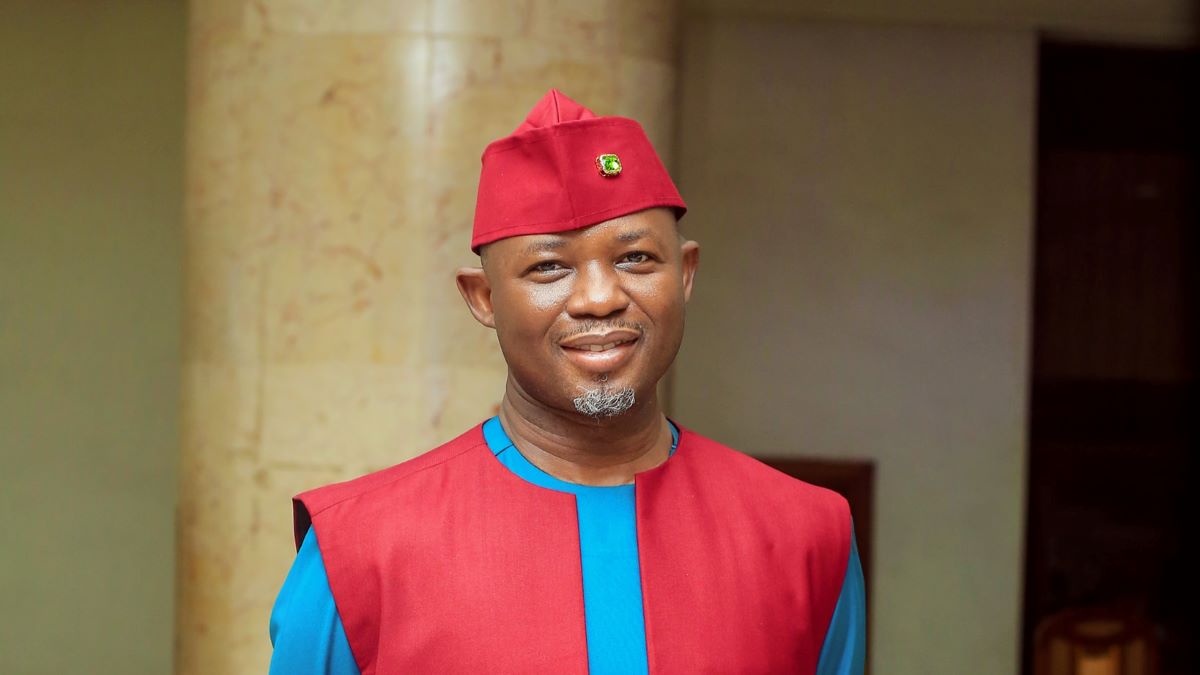 TV3, Ghana’s leading television channel, continued to entrench its place as the market leader in the Ghanaian television space in 2021.

TV3 was ranked as the number one television station in Ghana in the 2021 full year report of Ipsos Ghana, the global leaders in market research and television audience share measurement and known for delivering reliable information.

According to the report, the station dominated the ranking every month from January to December 2021 and also topped the cumulated full year report in the Ghanaian television industry with an audience share of 12.75%. The second and third positions on the ranking went to UTV (8.6% share) and Adom TV (7.75% share) respectively.

Commenting on TV3 chalking yet another first place, the General Manager of MG Television, Francis Doku congratulated the entire team at the channel and the parent group Media General for being exceptional in their professional works hence the success delivered.

“It is great to have TV3 maintaining its leadership position as the number one station in Ghana thanks to relentless efforts put in by our staff and even more our cherished audience need commendation for sticking with us and making us number one once again,“ he noted.

“Our target for the year was to retain our number position and that informed the programming we designed, the shows we produced and broadcast and the entire engagement with our audience on air and online and we are very happy that target has been met.”

Some of the programmes that stood out and kept TV3 at the number position are Date Rush, Ghana’s Most Beautiful, MentorX, Ghana’s Strongest, Talented Kidz, The Ladies Circle, The Day Show, Showbiz 360, New Day, Black Money Love, Efiewura, News 360 Warm Up Plus and Sports Station.

The other television channel operated by Media General Limited, the local language broadcaster Onua TV, saw a meteoric rise in its fortunes during the year under review. The station, operating in the second year since it was launched, moved from 47th position to 10th position.

It is more exciting to see our new baby, Onua TV on the ranking at the 10th position. Such achievement did not come easy and I wish to take this opportunity to thank the board and management of the Media General Group for their tremendous support at all times. To all the staff, your dedication and hard work is appreciated and I wish to urge all television lovers to look out for more exciting, compelling content and creative innovations”, Mr. Doku added.

TV3 and Onua TV are subsidiaries of the Media General Group, a wholly owned Ghanaian business which owns and operates some of the industry’s largest and most diversified businesses spanning television, radio, digital media and productions.

In this article:Francis Doku, TV3