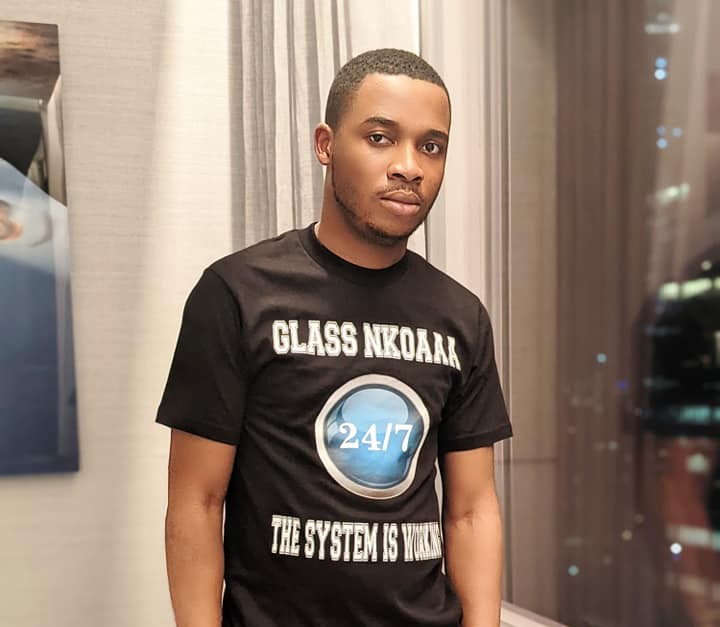 In a video that has popped up on social media, the traditionalists poured libation over a killed and sacrificed goat in a shrine whilst inviting the gods of the land to go after the social media commentator for allegedly insulting the Asantehene.

Jonas whilst descending on Ghanaian chiefs and leaders in his latest rant about Galamsey destroying water bodies said “even the Asantehene said if you are a chief and give people land to illegally mine in return of goat then it’s over to you,” he said.

Adding to the public backlash from some people believed to be Asnates, some old men in the video below have been filmed in the Bechem shrine invoking a curse on Jonas over his comment.

However, before this video surfaced, Twene has come out to a video of someone cursing him and explained what he meant in the controversial video, saying that “you people should go and curse NAM1, he is the one who owes a lot of Ghanaians.”

In the video below, he added that “to those who are saying I’ve insulted your chief, I’m not going to apologise to anybody because once the chief has polluted water bodies in his area, he is a fool,” he stressed.

Related Topics:Twene Jonas
Up Next

Homosexuals Need To Be Welcomed With Love – Kwabena Kwabena Opines