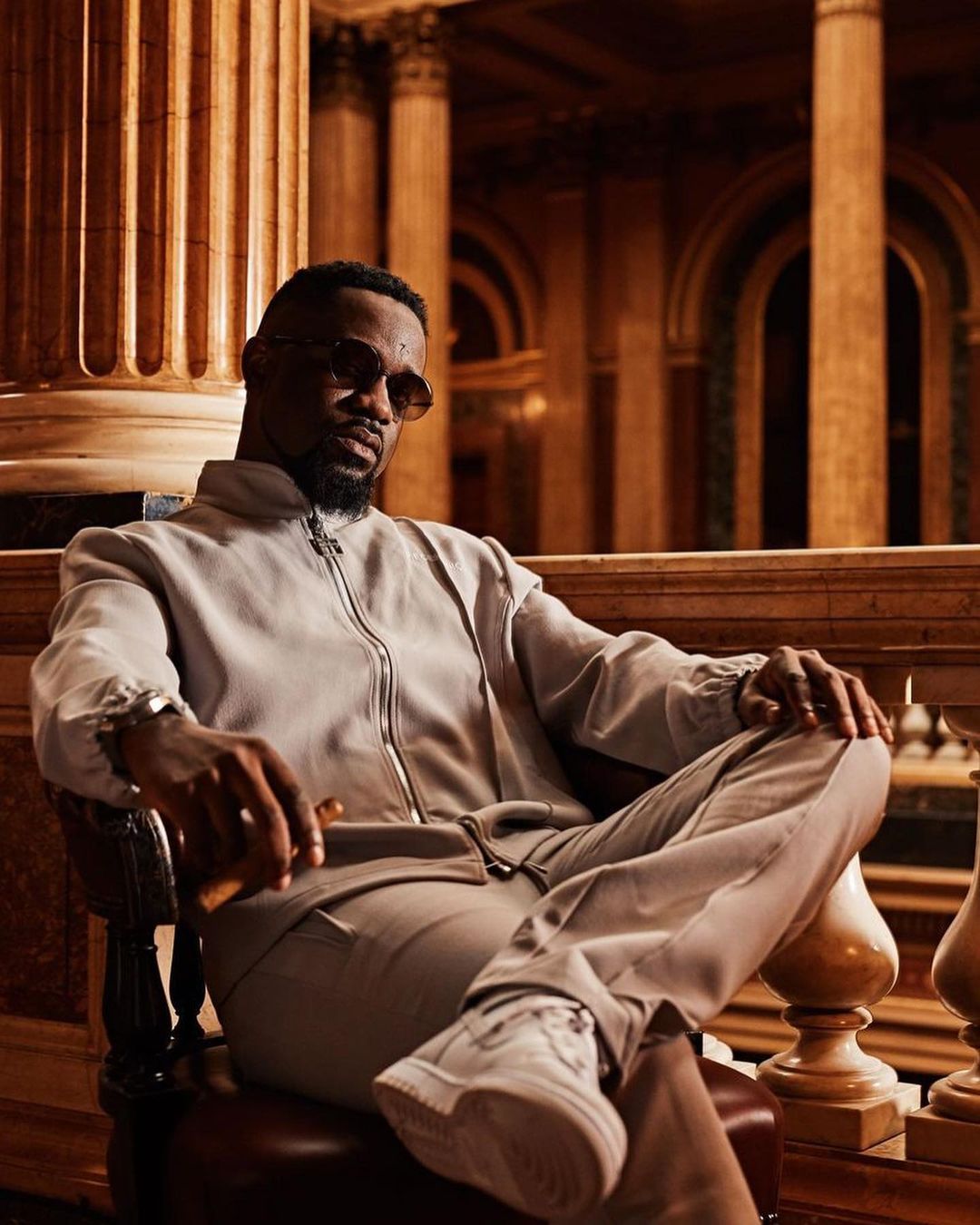 O.K praising his colleague in a tweet, tagged him as a rapper who never runs out of style.

He believes his second verse on his ‘Coachella’ single is mind blowing.

”This new @sarkodie song #Coachella is just beautiful!!! I love the song in general but Sark, your second verse is mind-blowing. This young man never runs out of style. Big ups bro! U can really rap”