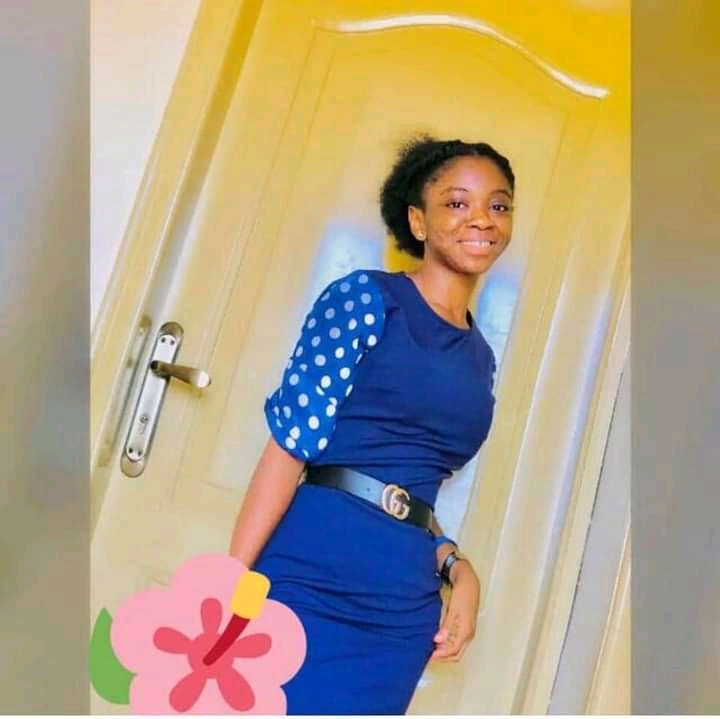 A nineteen ( 19) year old Priscilla Owusu Achia, a Level 100 B.Com ( HRM) student of the University of Cape Coast ( UCC) has been killed by a speeding vehicle at Ayensudo near the UCC Satellite Campus of the Nduom school of business and technology.

According to a Press statement by the University management, signed by its Director of Public Affairs, Major Kofi Baah- Bentum (Rtd), sighted by GBAfrica.Net, the incident happened on Saturday 10th April and the deceased passed on yesterday Monday 13th April 202.

The institution in its statement revealed that the deceased was in the company of her friends to buy some food items when the Sprinter bus which was overtaking another car knocked her.

” The family has been informed and the Saltpong Police is investigating the case.
The University management extends its condolences to the bereaved family”