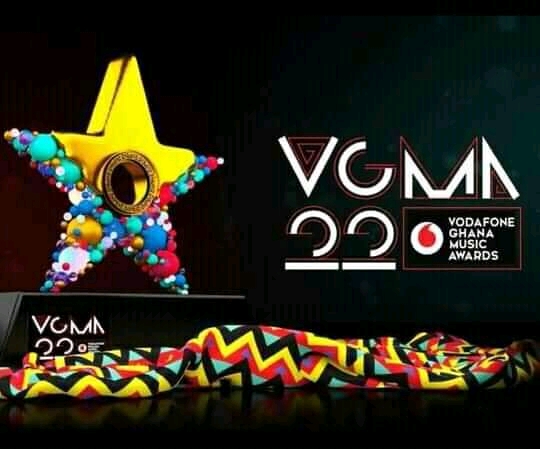 There would be a tight competition and serious battle for Supremacy under Best New Artiste Of The Year Category in the upcoming 22nd edition of the standardized Vodafone Ghana Music Awards ( VGMA) as nominees under the category have all worked hard.

Nominees under the 2021 VGMA Best New Artiste category have had hit songs which have trended, made waves and gained national and global attentions.

The nominees were announced later yesterday 3rd April after management and governing Board of the Awards Scheme had earlier unveiled full list of nominees in the upcoming ceremony.

Nominees under the VGMA 2021 Best New Artiste Of The Year Category include: