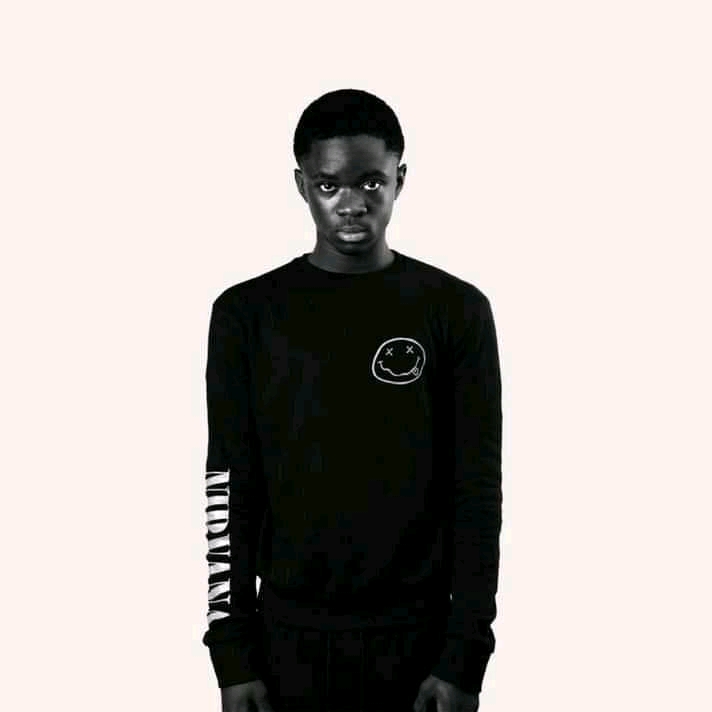 The announcement was made earlier yesterday 3rd April 2021 by Board and Organizers of the Awards scheme.

Yaw Tog came into limelight after dropping his ” Sore” with the ” ASAAKA BOYS”.