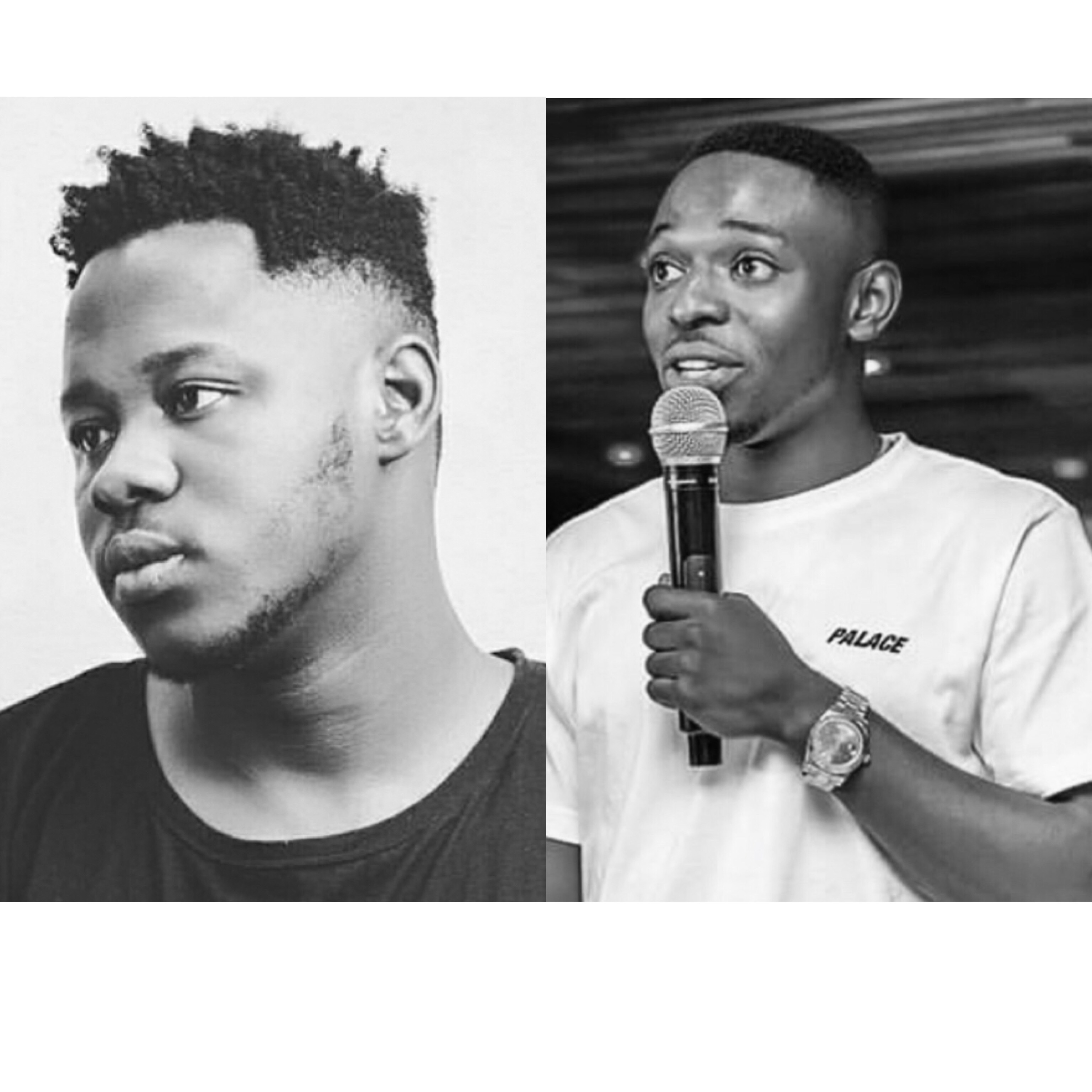 Hear Waris, ”Mark this I will stop doing comedy if @AmgMedikal does not win the Rapper of the year and I mean it. #VGMA”

The comedian posted the above on his Twitter timeline as he throws his unflinching support behind the rapper who during the previous edition of the most revered award show in Ghana went home empty-handed notwithstanding his nomination in multiple categories, hence his aggressiveness pertaining to this year’s edition.

The ”Ayekoo” singer who trended last week for addressing the International media head-on with his freestyle undoubtedly has had an amazing year and crowning him with an award is deserved.

As to the seriousness of Waris with his comment, I await a day after the VGMA to access that, but for now, do well to vote for Medikal massively so we can save Waris his career.