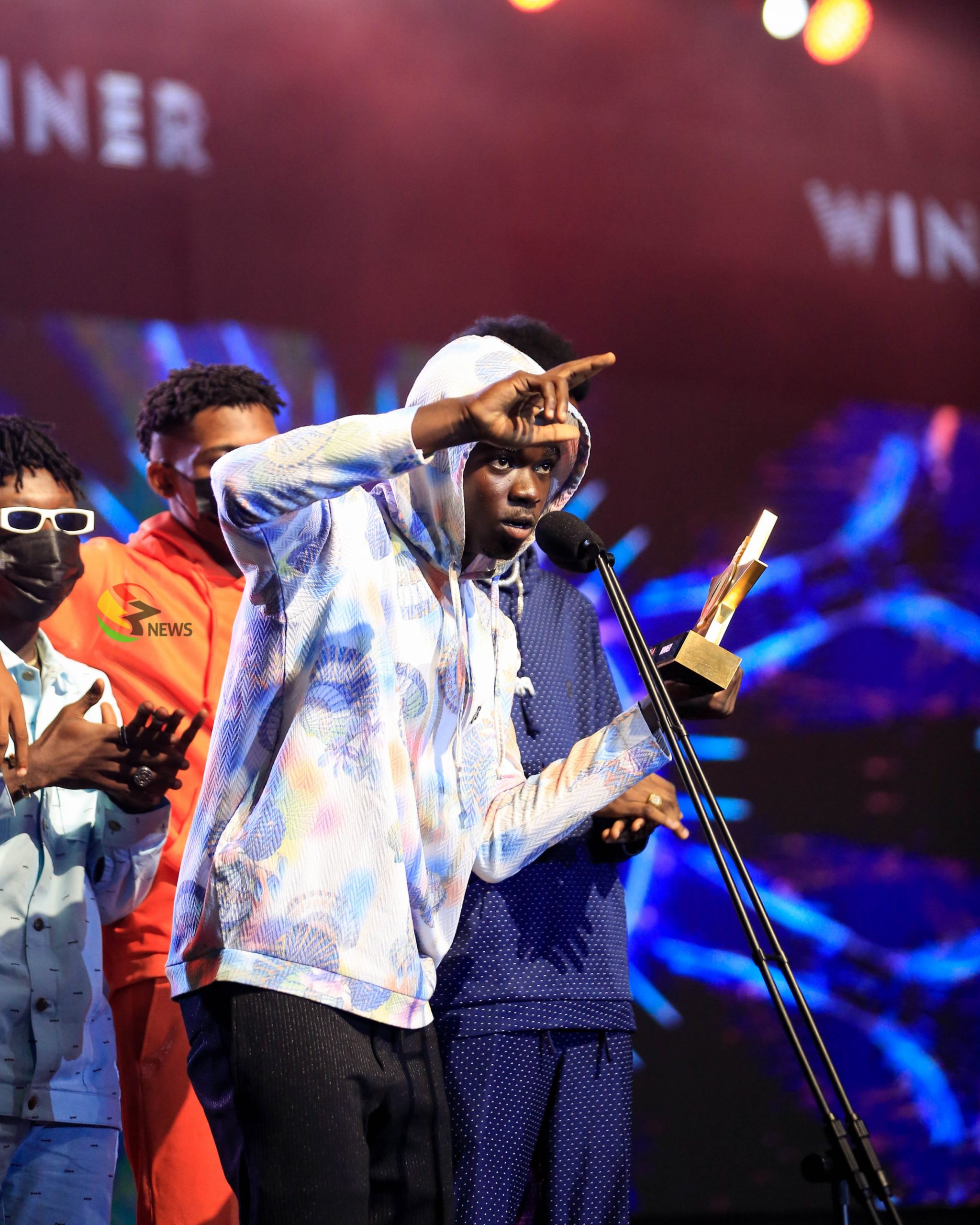 He came back with a huge remix alongside Stormzy and Kwesi Arthur. Produced by Chris Rich, “Sore” is a booming drill drop which Yaw Tog kicks off with with a combination of Twi and English, before he’s joined by south London’s Stormzy and fellow Ghanian Kwesi who inject even more energy into the tune.

Photos of the trio on set of the video shoot emerged right at the start of this year and the official visuals are just as vibrant as the pictures suggested and show Yaw Tog, Stormzy and Kwesi shutting down the roads in Ghana.