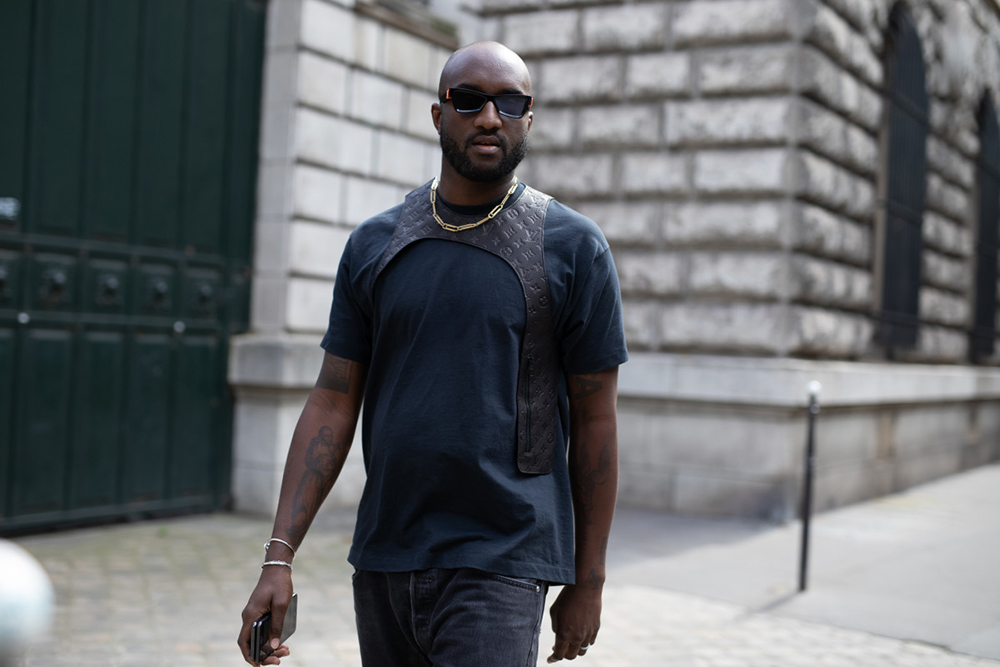 Fashion has always had a diversity issue, and while the industry has made great strides in addressing it, there’s still a lot of work left to be done. So when Virgil Abloh shared a behind-the-scenes photo of him celebrating his Milan-based Off-White staff at a party, fans were quick to notice the lack of black employees at the label.

Abloh posted photos of his graphic team and a group of art directors, which he called “crazy crazy talented kids,” all of whom were white. In a viral tweet, one user wrote, “Not gonna lie I thought @virgilabloh would have some black people working with him but I’m not surprised.”

Abloh being called out for Off-White’s lack of diversity is especially unsettling for many fans since the 38-year-old is one of the leading black designers in the industry. He not only owns Off-White, but made history as the first black designer to ever be named Artistic Director of Menswear at Louis Vuitton. On Friday, May 3, following a wave of criticism, Abloh broke his silence in a statement encouraging people to focus less on the news and more on the black designers that he’s collaborated with over the years.

“My design team is diverse as the world is big,” the statement read, and added that the video was only intended to highlight the employees on his local Milan team.

“When questioned about diversity, Virgil Abloh takes pride in being African and American. His design team is diverse, and his practice has been built on making the art and design industry an inclusive community,” the statement continued. “Fellow designers like Samuel Ross, Heron Preston, No Vacancy Inn – by Tremaine Emory and Acyde Odunlami, Everard Best, Photographer Fabien Montique, amongst many others have been given a platform via Off-White(TM). These are just a few of the many global voices and people sitting at the table and helping evolve the brand. Off-White(TM) is a black founded and owned business.”

Abloh also posted photos of each designer he mentioned and all the black models that have been cast in his shows on his Instagram Stories on Friday afternoon, advising his detractors to “follow my whole design team. support their creative ideas. buy their clothes. attend their events. like their photos.”