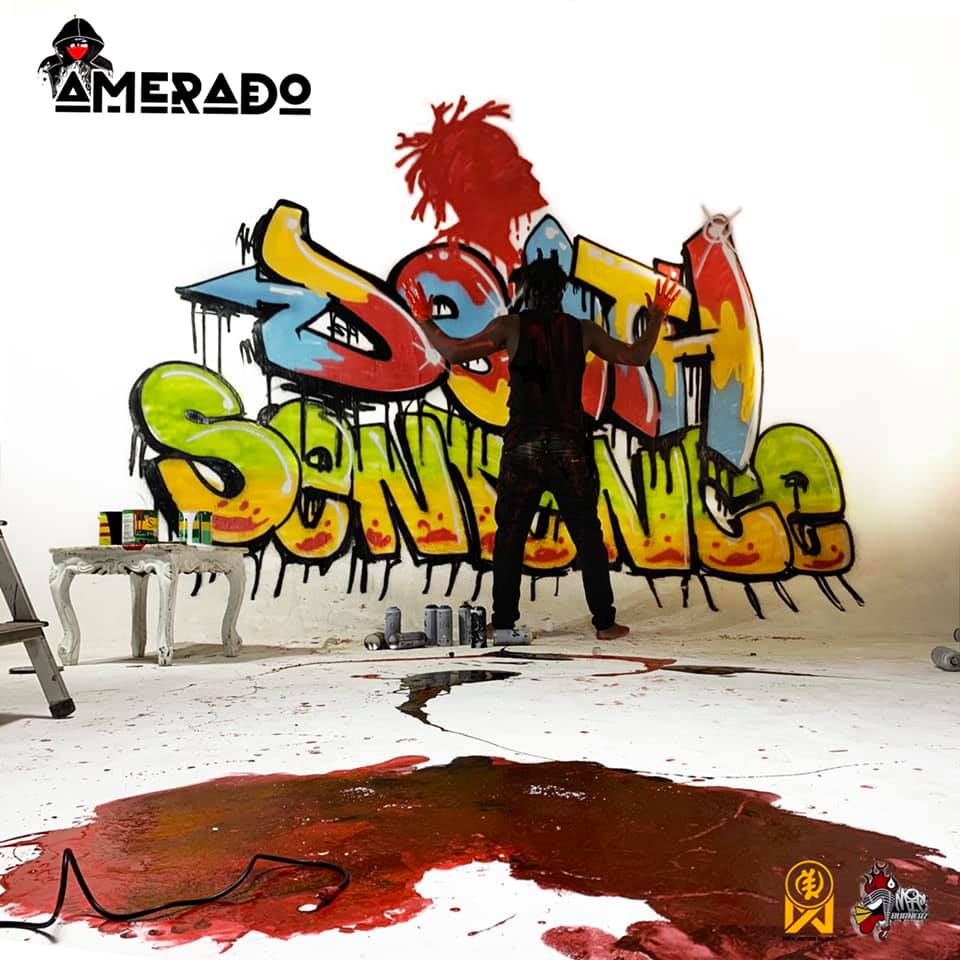 Amerado has tackled the rampant cases of cyberbullying in a new song he calls ‘Death Sentence’. The MicBurner in the song stated how uncomfortable it is for celebrities to go through a lot of insults from critics and even ask in one of his Facebook posts whether insults are critique.

Amerado being touched by all the uncontrolled situations decided to team up with SARP the KR8toR for an official video. The song was produced by izJoe Beatz.