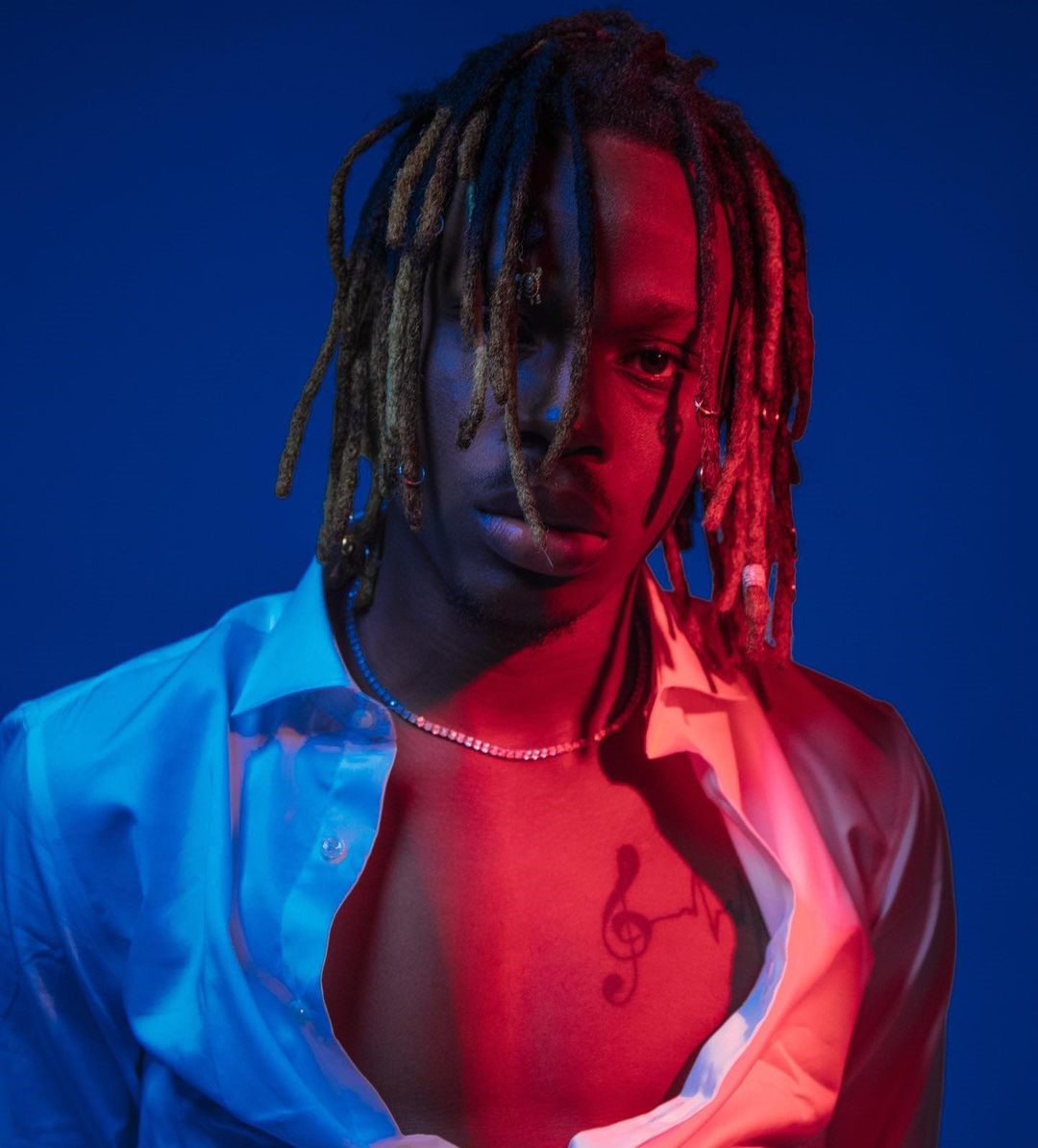 ‘’Recording the stripped-down Home Session was a humbling experience for me, because in some way it afforded me the chance to find my way back to that dreamy young man, I was a couple of years back. I wanted to show a bit of vulnerability while still maintaining raw emotion and I think I managed to do just that’’, Fireboy DML tells Apple Music.

The exclusive EP will feature three tracks off the Afrobeat singer’s latest album ‘’Apollo’’, namely ‘Airplane Mode’, ‘Tattoo’ and ‘Champion’ as well as a cover of Afro-Pop singer, Wande Coal’s ‘Again’, all in a stripped-down fashion.

‘’I think I picked three of the most powerful and compelling songs off the album’’, Fireboy DML says. ‘’These songs reveal different parts of me that I initially never showed my fans. ‘Airplane Mode’ talks about my reclusive nature and how I have managed to deal with fame, ‘Tattoo’ shows the sensual and intense side of me while ‘Champion’ is the inspirational song about a young man who won despite the odds against him. Nothing sums up my life better than these songs at the moment’’. ‘’And I decided to perform an acoustic cover of ‘Again’ by Wande Coal, because he is a man, I consider to be my idol and this is a song I consider a modern classic’’, he explains.

Signed to YBNL Nation, a record label founded by Nigerian rapper, Olamide, Fireboy DML burst onto the scene with his debut chart-topping studio album, ‘’Laughter, Tears and Goosebumps’’ (2019), which he quickly followed up with his second wave-making album, ‘’Apollo’’ (2020).

Apple loves music. With iPod and iTunes, Apple revolutionized the music experience by putting a thousand songs in your pocket. Today, Apple Music takes this to the ultimate with over 70 million songs, thousands of playlists, and daily selections from the world’s best music experts, including all of the artists and hosts broadcasting daily across its Apple Music 1, Apple Music Hits and Apple Music Country global live streams. Since 2015, Apple Music has welcomed tens of millions of subscribers in 167 countries. Streaming seamlessly to iPhone, iPad, Apple TV, Mac, Apple Watch, iPod touch, CarPlay, popular smart TVs, smart speakers, Android and Windows devices and online at music.apple.com, Apple Music is the most complete music experience on the planet. Apple Music offers a free 3-month trial with no commitment and is ad-free.

Manifest To Drop ‘ Confusion’ This Month