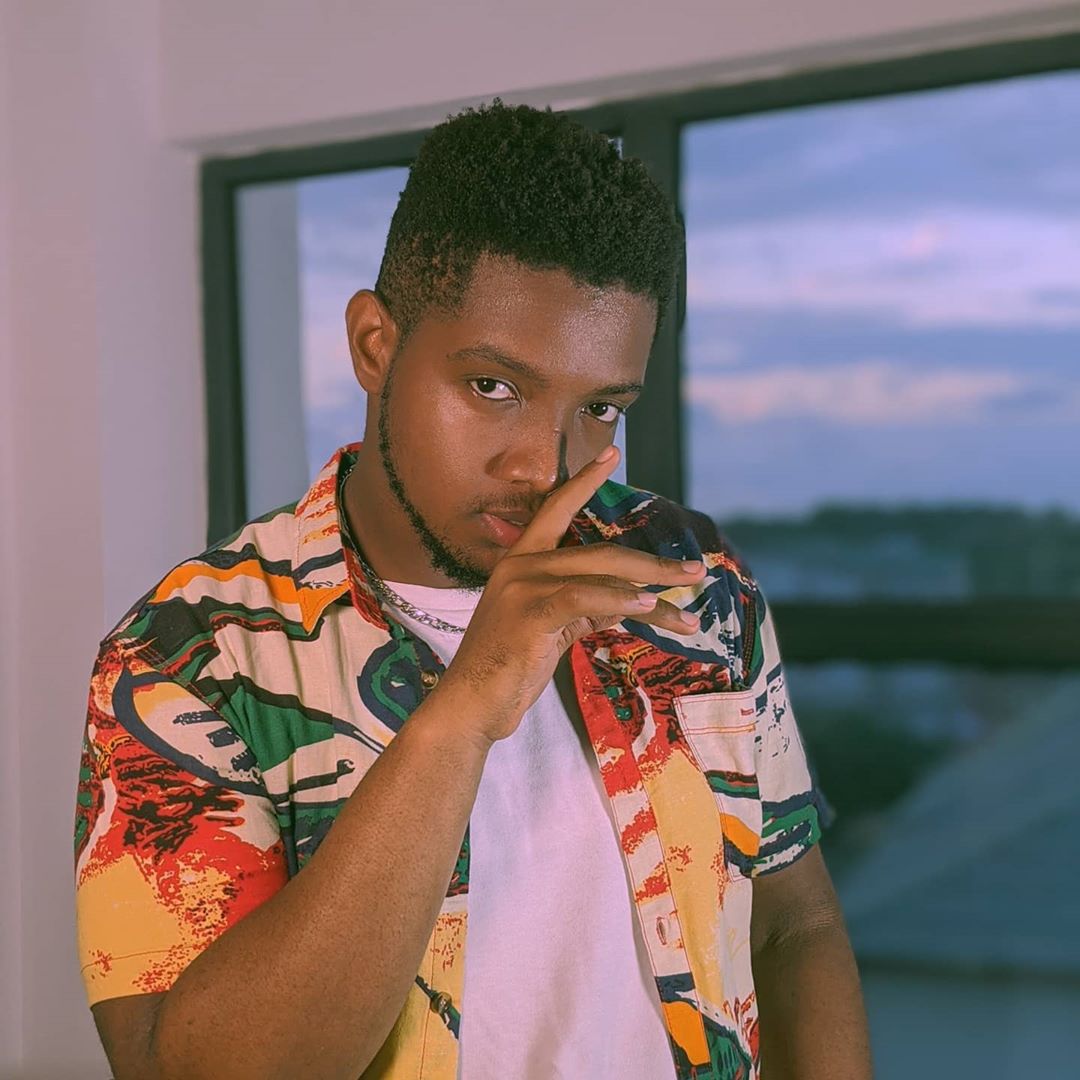 Ghanaian Afropop artist/rapper, BRYAN THE MENSAH has released a visualiser for his hit song, Until I See You, known popularly amongst fans as “Anopa Tutuutu.”
The song is an R&B love song and features Titi Owusu, an incredible singer whose vocals added some spark to the song about two lovers navigating the dynamics of their relationship as a couple with different time schedules. Of all the songs off the project “Until I See You (Anopa Tutuutu)” in particular has become an instant fan favourite, making it to TikTok trends as well as garnering a million plays on Boomplay.
BRYAN THE MENSAH is a Ghanaian melodic Rap/Pop artiste who has gradually carved out a unique space for himself in the Ghanaian music space. He has collaborated with artists such as Blaqbonez, Odunsi, Psycho YP, Ghana’s E.L, M.anifest and more.
The animated visualiser serves as a prelude to the main video, yet to be released and is a Poka animated video with the lyrics of the song.
Watch and sing along here: