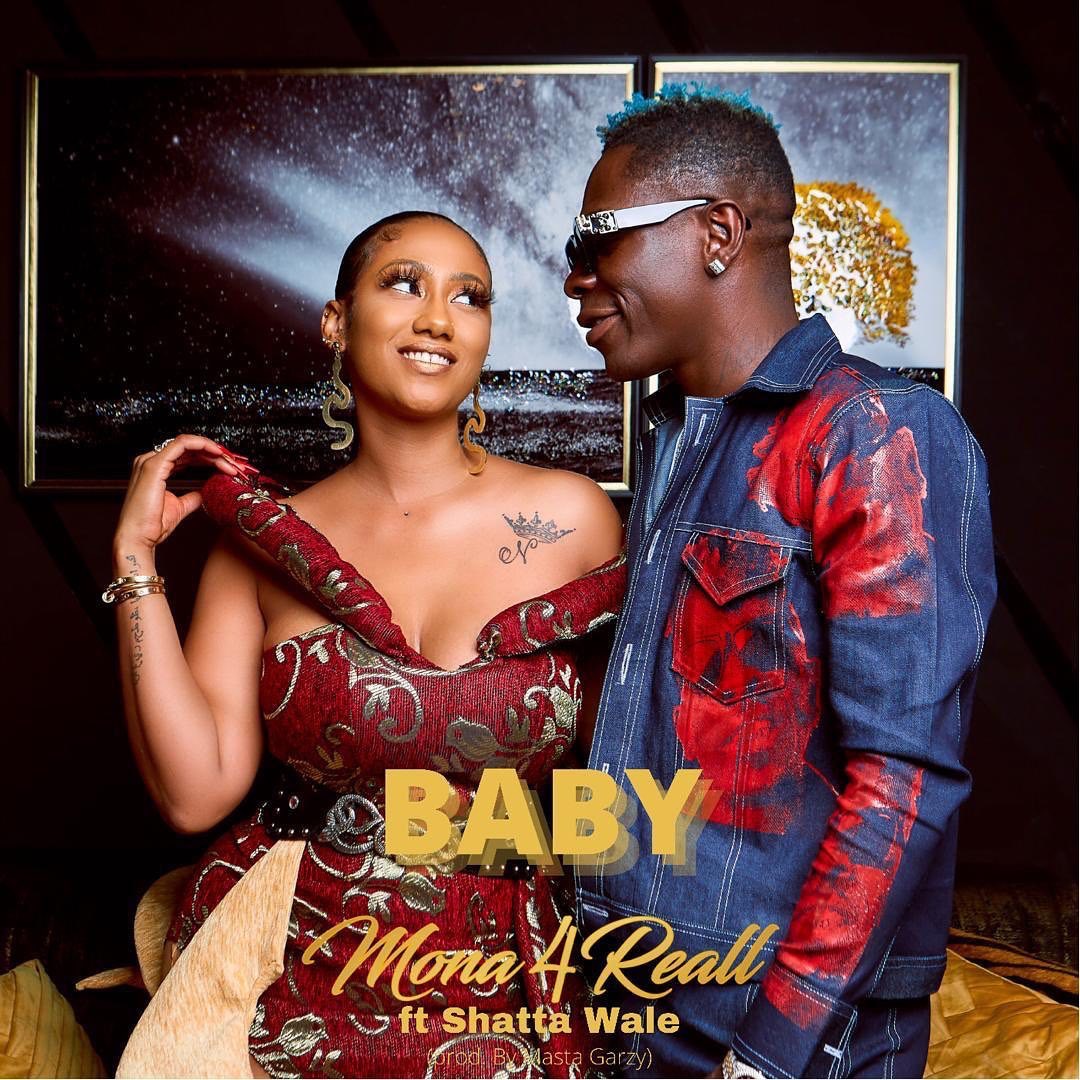 The song which has been premiered officially on Accra based radio station, Hitz FM, features self acclaimed dancehall king and Shatta Movement boss.

According to Hajia4Real in an interview, the song was written by herself, the ‘1 Don’ hitmaker and iconic producer, Mix Master Garzy.

”Baby was written by myself, Mix Masta Garzy and Shatta Wale”

Meanwhile, watch visuals for ‘Baby’ below;

Related Topics:Hajia4RealShatta Wale
Up Next