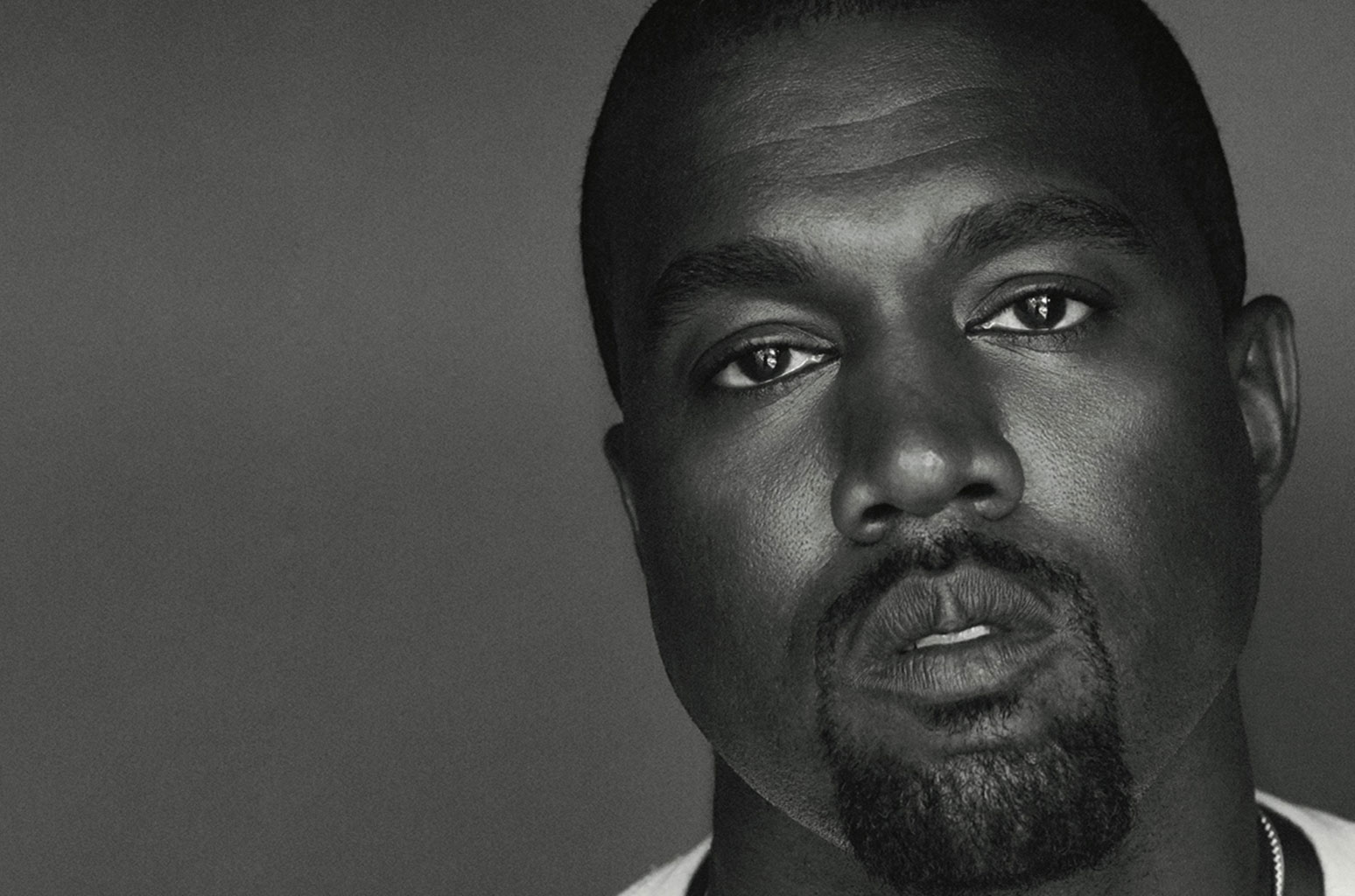 Kanye West and Drake recently squashed their beef for the greater good of bringing awareness to Larry Hoover’s situation, with both of them linking up for the Free Larry Hoover benefit concert on Thursday night at the Los Angeles Memorial Coliseum.

For those not able to attend in person, Amazon is offering multiple options to livestream the event for free. You can stream it on Amazon Prime in over 240 countries, and it will also be available to stream on the Amazon Music Twitch channel as well as the Amazon Music app.

It will additionally be shown at select IMAX theaters across the U.S. as a one-night live event.

Kanye’s prison reform benefit concert is the first show he’s headlined in five years. “I believe this event will not only bring awareness to our cause, but prove to people everywhere how much more we can accomplish when we lay our pride aside and come together,” he said in a statement.

Kanye’s efforts are also being supported by legal reform and community advocates including Ex-Cons for Community and Social Change, Hustle 2.0, and Uptown People’s Law Center.

James Prince a.k.a. J. Prince was instrumental in Yeezy and Drizzy ending their years-long feud. “We have to start with the name Larry Hoover. He planted the seed,” J. Prince told Billboard. “He wanted to see Kanye and Drake come together in the name of peace. His son Larry Jr. was hanging out with Kanye a lot, and of course, Drake is my son, but [Hoover] planted the seed, and I watered it.”

You can stream the event on Amazon Music’s Twitch channel here and on Prime Video here. A merch collection was also unveiled, which you can check out and pre-order here.