The British-Nigerian pop star opened his set with a sly smile and softly says “Marlians,” the name for his stans, a loyal group of followers who call Marley their president. Then, the first song kicks right in with a bouncy dance beat that just might get you dancing, wherever you are.

It’s OK that you might not know what Marley is actually speaking about. His casual rapping style, defined by lexical tones in the Yoruba language, is enough. The first song, “Ayewada,” means “where is the time and space” and has an English language line: “They are calling you thief / You are dancing wit de goat.”

Marley is one of the greatest and most celebrated artists performing and producing in the Afrobeat scene today. He just released his debut album, God’s Timing’s the Best, on his own label. All songs performed here are from that new record, except the third song, “Soapy, ” which is a hit single from 2019.

His Marlian Records label has been producing and developing many rising Afropop stars, including Zinoleesky, a singer, songwriter and performer who performs on his own and is featured here on the last two songs of this set. Keep an eye out for him as he is sure to be another big name in the Afrobeat world.

In this article:Featured, Naira Marley, NPR 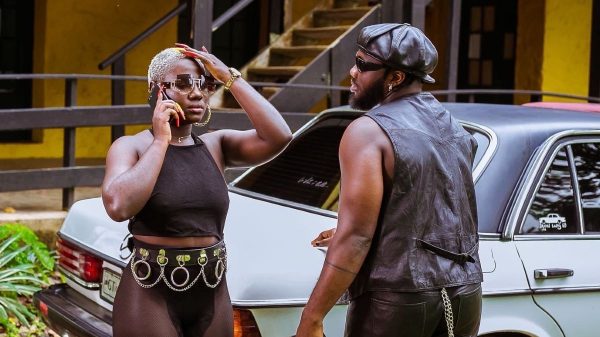