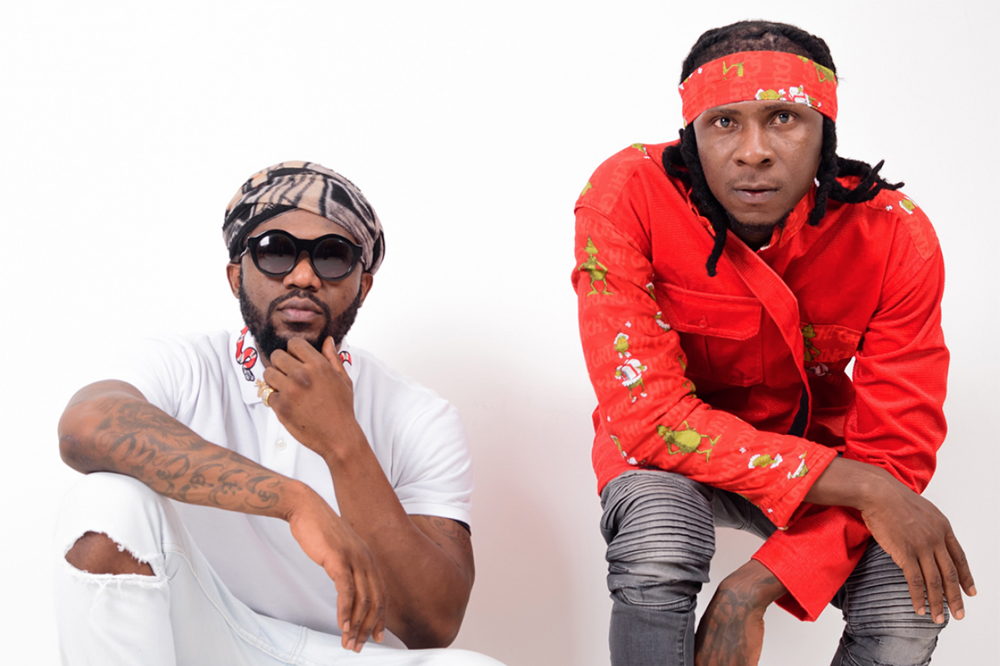 Ghanaian music duo, R2Bees claim they “pulled out” of a deal with Universal Music Group.

In August 2018, Omar Sterling, one half of the group tweeted that ‘Site 15’ their third studio album had delayed as a result of a deal they had signed with the world’s biggest music company.

“We’ve just finalized a deal with Universal for our Album SITE 15, this has caused the album to be pushed back a few weeks.. We are sorry for the delay.” read the tweet announcing the deal.

Sterling, however, had a different story about the deal during an interview Monday, March 4 on Y FM’s Ryse N Shyne hosted by MsNaa.

Read below quotes on the decision by the group to pull out of the deal with Universal Music.

“We were supposed to do a record deal with Universal Music in the last quarter of the year. They were supposed to come on board but we pulled out last minute because we have been doing this for a minute and we have doing it on our own.

Although they gave us 100% creative control we felt like we wanted to do what we wanted. If we were upcoming artiste, then it would have been a great deal but we have a solid fan base now and our streaming numbers are amazing so I told Mugeez we did this all by ourselves and we don’t have anything else on the side and so lets do it ourselves. And also we had already shot videos and so we didn’t know what a label could for us.

Killbeatz was telling me we should give it them but when we dropped the album and he saw the reception he called me and said ‘it’s good we did our own thing plus Apple Music and Spotify supported us massively as independent artists and these were things the label said they were also going to do.